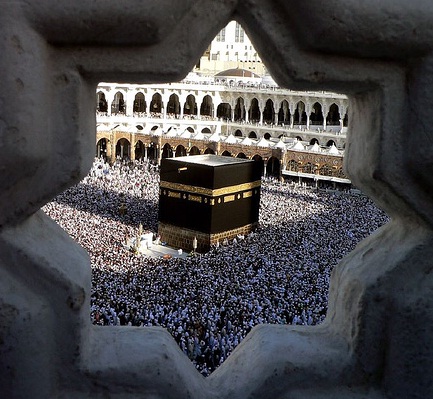 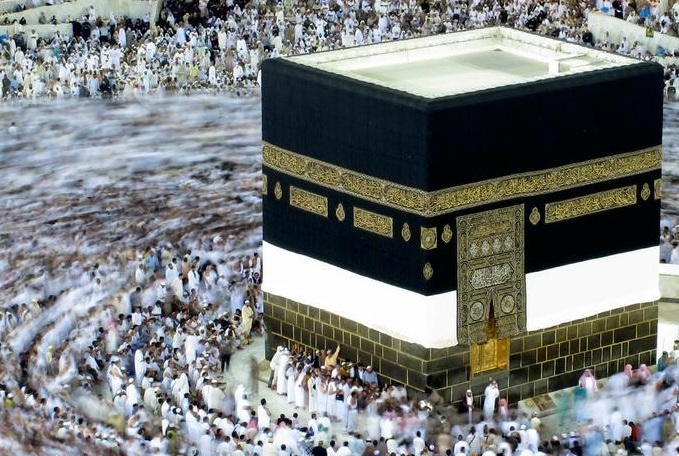 A Saudi man mounted a prayers platform at the Grand Mosque in Mecca, Islam’s holiest Mosque, and told thousands of worshippers that he was The Mahdi and their saviour before he was seized by police.

The 36-year-old man, identified as Sami, waited until the Muslims finished their evening prayers at the Grand Mosque in the western town of Makkah, mounted the podium and delivered his brief, fiery speech. “I am Al Mehdi Al Montathar…I am a prophet sent (by God) to save and guide you,” he told the packed hall before he was overpowered by police.

‘Okaz’ newspaper said the incident took place on Friday night and that Sami insisted during police interrogation that he was a prophet. It said police would subject him to medical examination to check if he is suffering from mental illness.It was the latest in a series of incidents involving persons claiming to be Al-Mehdi Al-Montathar (the Chosen Imam Al-Mehdi) at Islamic holy sites in Makkah over the past few months.

All of them had been arrested and medically examined. Muslims believe Imam Al-Mehdi, dubbed “the ultimate saviour of mankind’ will eventually reappear as a great reformer who will destroy the beliefs of injustice and ignorance and fill this earth with fairness after it has been filled with injustice and oppression.