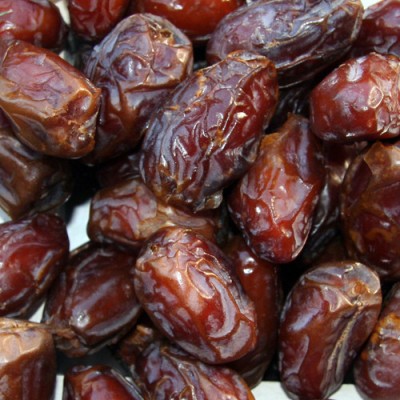 British Muslims are being urged to boycott Israeli dates when breaking their fast during Ramadan in protest at the continued occupation of the Palestinian territories.

Campaign organisers Friends of Al Aqsa hope the boycott will dwarf previous attempts to hit Israel in the pocket, capitalising on the attention afforded to the plight of Palestinians by the deadly Israeli attack on a flotilla carrying aid to Gaza at the end of May.

The focus is on dates because of their symbolic importance to Muslims, who traditionally eat them at sunset during the holy month – due to begin on Wednesday next week – to break the daylight fast.

“At a time when we are thinking about people less fortunate than ourselves it would be hypocritical and an affront not only to ignore what’s happening about Palestine but also to support it by buying dates from Israeli. You’re fuelling oppression,” said Shamiul Joarder, from Friends of Al Aqsa.

The check-the-label campaign is supported by a number of groups, including War on Want and Jews Boycotting Israeli Goods. Pro-Palestinian activists say dates account for about 15% of exports from Israel to the EU and its income from the fruit each year is approximately €80m (£66m).

The boycott organisers believe a large proportion of that income comes from Muslims buying dates during Ramadan, and with more than 2m followers of Islam in Britain, they say they have the economic clout to harm a lucrative Israeli industry.

But the Israeli ambassador to the UK, Ron Prosor, appeared to take the threat of a boycott lightly.

“Israel will continue to successfully export dates, whilst others choose to export hate,” he said. “We encourage Muslim shoppers to ignore this nonsense, and instead double the quantity they usually purchase, to help bring about a two-date solution.”

Muslims are being urged to reject not only dates produced in Israel but also those labelled as having been grown in the Jordan Valley or the West Bank. Campaigners say that dates grown in the occupied territories are produced in Israeli settlements and although some Palestinians are employed there, they toil in harsh conditions to do work the settlers will not do themselves. Many of the workers are child labourers, according to activists.

The Check the Label network (checkthelabel.org.uk) is attempting to spread awareness through leafleting, putting up posters and using social networking sites such as Facebook and YouTube. The campaign is primarily directed at consumers, but activists are also approaching wholesalers and shops. In Bradford, members of the Palestine Solidarity Campaign (PSC) are planning to produce leaflets naming and shaming shops which refuse to remove Israeli dates from their shelves.

Ruqayyah Collector, from PSC, said: “Israel is breaking UN law day in and day out. What we’re saying is enough is enough. Just look at South Africa, when people boycotted goods coming out of South Africa – the oranges, sport, they felt it.” 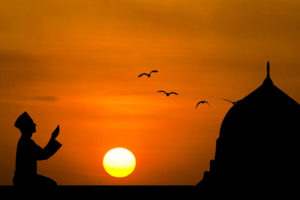 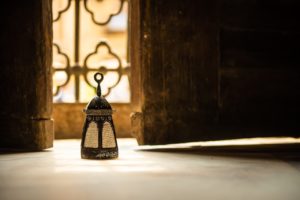