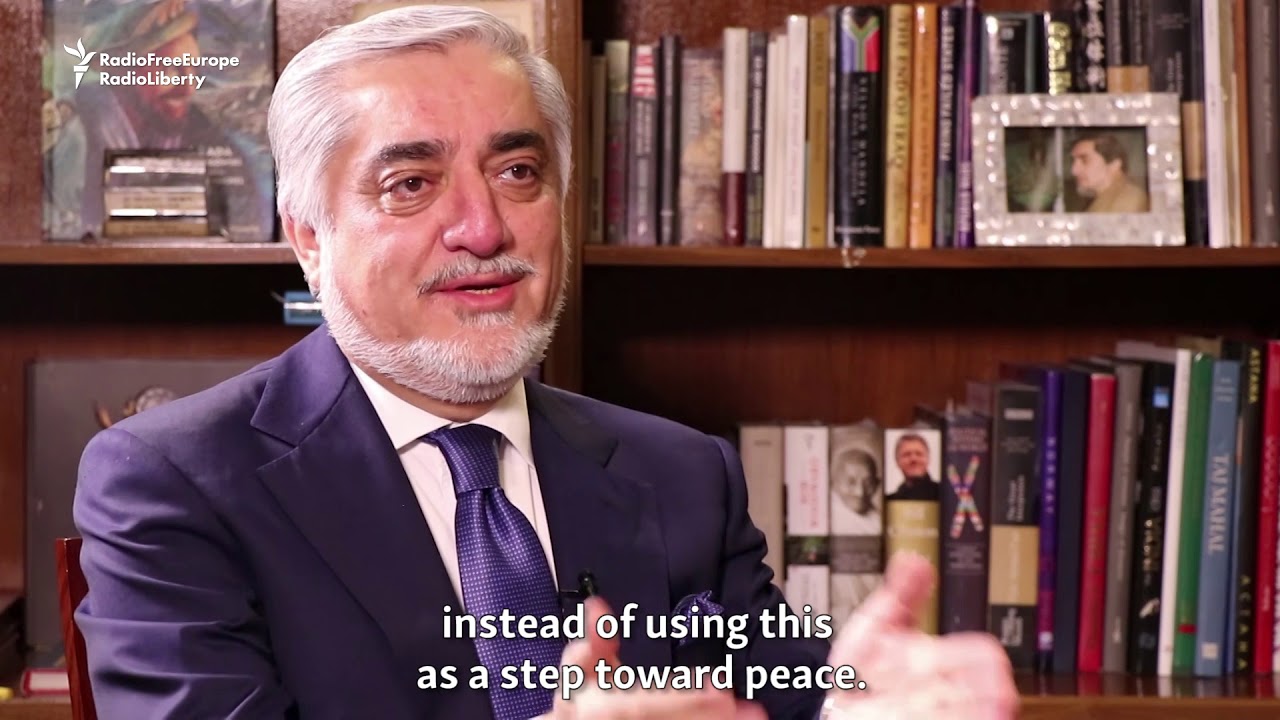 The longest round of peace talks between the United States and the Taliban has ended with “real strides” being made but without an agreement on troop withdrawals from Afghanistan, U.S. special envoy Zalmay Khalilzad said on March 12.

“The conditions for peace have improved. It’s clear all sides want to end the war. Despite ups and downs, we kept things on track and made real strides,” Khalilzad said on Twitter, adding that another round is possible later this month after the 16 days of negotiations in Qatar’s capital, Doha.

But Khalilzad said “there is no final agreement until everything is agreed.”

U.S. and Taliban negotiators have been attempting to hammer out the details of the framework agreement reached in January.

The main disagreements are over four interconnected issues, including the Taliban breaking off ties with groups designated as terrorists by Washington, the timetable of a U.S. military withdrawal, a cease-fire in Afghanistan, and an intra-Afghan dialogue that would include the Taliban and government representatives.

A U.S. State Department spokesman said negotiators made “meaningful progress” during the talks. The spokesman said the Taliban agreed that peace will require agreement on counterterrorism assurances, troop withdrawal, and a cease-fire.

“Progress was achieved regarding both these issues,” said a Taliban spokesman, referring to the U.S. troop withdrawal and assurances that foreign militants would not use Afghanistan’s territory to stage future terrorist attacks.

Neither side mentioned any progress made on reversing Taliban’s refusal to negotiate with the government in Kabul. The militant group says the Western-backed government is a U.S. “puppet” which must be toppled.

The Afghan government has been angered and frustrated at being sidelined at the peace talks.

Afghan Chief Executive Abdullah Abdullah told RFE/RL that he was skeptical of the Taliban’s motives and urged Washington to keep troops in the country until a formal settlement that includes the Kabul has been signed with the militants.

Abdullah also said Afghans were “concerned” that the Kabul government has been sidelined from the U.S.-Taliban talks in Qatar, but insisted it had not caused a rift with Washington.

“Unless the Afghan government has direct negotiations with the Taliban, Afghan people have the right to be concerned,” Abdullah, who is the de facto prime minister in the national unity government, said in an interview with RFE/RL in Kabul on March 12.

“The Taliban wants to use these peace talks for political and propaganda purposes instead of using this as a step towards peace,” he added.

U.S. President Donald Trump wants to pull out the roughly 14,000 American troops in Afghanistan and has tasked U.S. peace envoy Zalmay Khalilzad with reaching a settlement with the militants.

During a round of talks in Doha in January, U.S. and Taliban negotiators reached the basic framework of a potential peace deal in which the militants would prevent international terrorist groups from basing themselves in Afghanistan in exchange for the withdrawal of American forces from Afghanistan.

But Abdullah urged Washington to keep U.S. forces in Afghanistan until a comprehensive peace settlement is reached between the United States, the Taliban, and Kabul.

“The Taliban wants foreign troops to leave Afghanistan,” he said. “It’s also the demand of the Afghan people. But our opinion, and that of the Afghan people, is that until the war is over and peace is restored, there is a need for the presence of these troops.”

Abdullah said the government’s absence at the talks had prompted fears in the country that “there will be a deal in which the interests of Afghans will not be considered,” but denied a fallout with the country’s international allies.

“The relationship between the Afghan government and our international partners is not so strained that we suspect there might be a conspiracy against Afghanistan, [especially] after so many years of [mutual] sacrifice and cooperation,” he said.

Abdullah also questioned the Taliban’s commitment to peace, accusing the militant group of “dragging out the process.”

“The Taliban is propagating that they have made progress during these talks and have come to certain agreements with the United States,” he said. “But then they say they need more time [before they sign a formal deal].”

U.S. and other foreign troops have been in Afghanistan since an October 2001 invasion that brought down the Taliban government after it refused to hand over Al-Qaeda terrorists, including Osama bin Laden, blamed for launching the September 11, 2001, attacks in the United States.