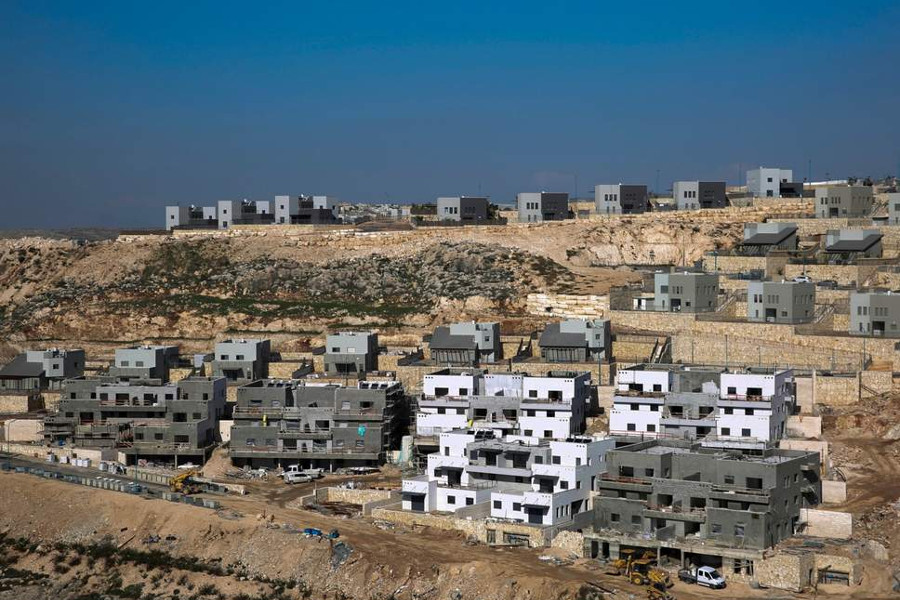 Israel has arrested five Jewish seminary students in the occupied West Bank in connection with a rock attack on a Palestinian car that killed a woman, the Israeli domestic intelligence service said on Sunday.

The detainees “are suspected of grave terrorist offences including murder”, the Shin Bet service said in a statement after a court order limiting media coverage of the 30 December arrests was lifted, Reuters reported.

Aisha al-Rabi, 47, suffered a fatal head wound from a rock thrown at her car near the Palestinian city of Nablus on 12 October.

The West Bank sees regular attacks by settlers, some of whom identify with radical Jewish groups, on Palestinians. There has also recently been a wave of attacks on settlers by Palestinians, whose lands have been seized for settlements, with their villages hemmed in by army checkpoints and settler-only roads.

Violence by Jewish settlers and right-wing activists against Palestinians in the occupied West Bank tripled last year, with 482 such incidents reported by mid-December, compared to 140 for 2017, Haaretz reported.

Israel has approved a major expansion of settler homes in the West Bank over the last year, with almost 4,000 new units approved for construction.

There was a protest of several hundred people on Saturday night outside Prime Minister Benjamin Netanyahu’s residence over the detention of the Jewish minors, AFP said.

Israeli investigations into “Jewish terrorism” – as such cases are often referred to by Israeli media – are highly sensitive.

In its statement on Sunday, the Shin Bet said there was an ongoing effort to “slander” and “delegitimise” the agency, the Washington Post reported.

“Such action should be condemned, we must be allowed to continue with our activities to prevent terrorism, whether Jewish or Palestinian,” the Shin Bet said.

Rabi, a mother of nine, was struck on the head in the attack and died later at a hospital in the city of Nablus, Palestinian official news agency WAFA reported at the time.

Her husband, who was driving the car at the time, escaped with minor injuries, WAFA said.

“I don’t have any doubt it was the settlers,” her husband told the Israeli daily Haaretz at the time. “There were six or seven of them, and it was clear that they were young.”

The Shin Bet said the five detainees, who it did not identify, attend a seminary in Rehelim, a neighbouring Jewish settlement. They are all under the age of 18 and have not been formally charged.

Lawyers for the five have said their clients were being held in isolation in a bid by the Shin Bet to force false confessions. The Shin Bet said in its statement the detainees had been questioned in accordance with the law.

Israeli authorities have been accused by rights activists of dragging their feet in such cases in comparison with investigations into Palestinian attacks, while far-right Israelis say suspects have undergone coercion and torture.

There are some 600,000 settlers living in the occupied territories, which the UN and international community have said in numerous resolutions are in violation of international law.