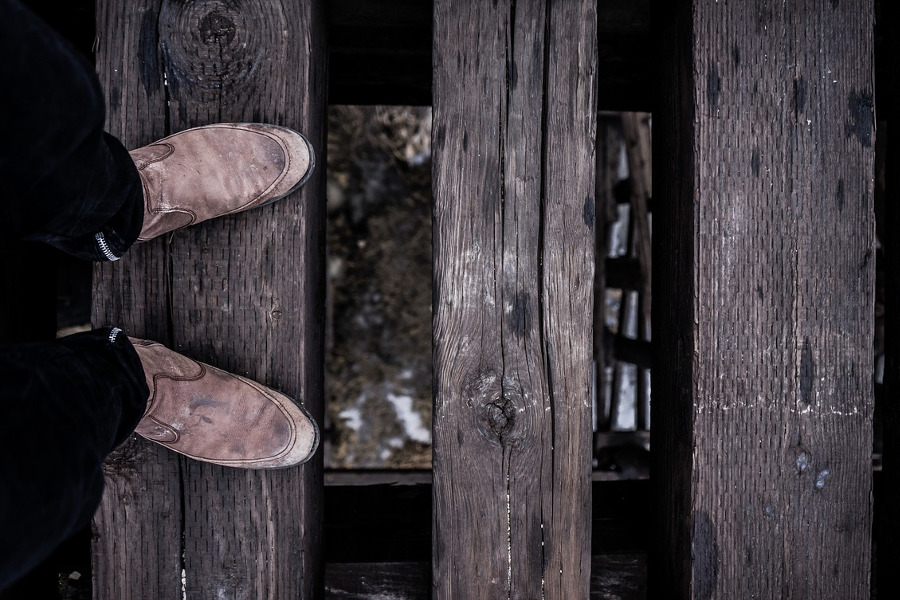 “You cannot fight them even when they are busy in Salah. You cannot unless they are weakened in their faith. So display all your riches and temptations, and even your women. And when they indulge in the dunya, then fight them.”

ROMANS felt humiliated when Jerusalem had to be surrendered to the Muslims during the caliphate of Umar (رضي الله عنه). They were plotting to take back their lost glory by any means they could.

That was the advice.

The advice was taken. They publicized their luxuries and paid their women to appear semi nude, especially on the pathways of the Muslim soldiers. “Everything” to them after all “is fair in love and war.”

The Companions of the Prophet (صلى الله عليه وسلم) were powerhouses of faith. They lowered their gaze and none of them fell for the sleazy ploy. They did not desire the worldly riches. “It is Allah’s provision, He gives it to whomever He wills,” was their response.*

If we look into our history, we find that the strength of Muslims was always in their Imaan. The more Imaan we had the more Haya (modesty) we had in our societies.

We not only personified Haya through exemplary examples – and the seerah is full of them –, but we also influenced this virtue – a natural disposition Allah created in humans – among people of different faiths.

For example, one of the famous fatwas Islamophobes like to quote is a scholar’s reply (some centuries back) to a letter complaining about how non-Muslim women in Egypt were imitating Muslim women by wearing the niqab and that it was becoming difficult to differentiate between the believer and the disbeliever.

Also, it is not strange to hear that when a non-Muslim family living in Saudi Arabia goes home on vacation, the father finds it difficult to freely interact with his female friends and the little son asks mom why she isn’t wearing an abaya anymore and then demands that she does.

And “even today,” my friend said in ~2007 while narrating about a small, backward Muslim town populated around a madrasah in south India, “a non-Muslim rickshaw driver will lower his gaze when burqa-clad customers approach him for a ride.”

It is quite sad therefore to note how Muslims today are losing this precious virtue of Haya and are becoming influenced by the promiscuity and shamelessness that has permeated our homes through satellite channels, Internet and the “global lifestyle”.

Today’s men, by their own shameless admittance, not only gaze, but also meticulously scan every curve of a woman from the top to the bottom. Children, let alone adults, dress up like immoral women and men, because haute couture doesn’t find modesty “cool”.

The Prophet (صلى الله عليه وسلم) said, “When there is no Haya (modesty) left, then do as you please.”

He also said, “Indeed Haya (modesty) and Imaan (faith) are Companions. When one of them is lifted, the other leaves as well.” [Bayhaqi]

Lebanon, prided for its music industry, fashion and openness, is the last place you’ll think of as a sexually deprived society. Yet the glimpse of perverseness you get from qawemeharassment.com, a popular blog where women submit their experiences of harassment, will make you wonder if there could be any other place as worse.

Just what on earth is happening? Imagine if something like that happened to your sister, mother or wife! How do we explain this shell-shocking degradation of modesty in Muslim societies?

“O children of Adam, let not Satan tempt you as he removed your parents from Paradise, stripping them of their clothing to show them their private parts. Indeed, he sees you, he and his tribe, from where you do not see them. Indeed, We have made the devils allies to those who do not believe.” (Qur’an, 7:27)

Pornography through music, movies and the Internet is unfortunately leading to the demise of men. It has put us on the fast track to Hellfire. How will we answer Allah on the Day of Judgment when He gave us lives long enough and the choice to choose between good and bad?

The most effective way we, as common Muslims, can purify our gaze and tackle this “legitimate” onslaught on our souls is by building our Imaan.

– Repent to Allah, for He is Most Merciful and Oft-Forgiving. Do not give up hope and remember that it’s not impossible to quit.

– Know that there is no fitnah greater for men than the temptation of women. This is our weakness. Consequently, it is not permitted for a man to look at any non-Mahram woman. Allah says in the Qur’an:
“Tell the believing men to lower their gaze, and protect their private parts. That is purer for them. Verily, Allah is All-Aware of what they do.” (Qur’an, 24:30)

– Stay away from the footsteps of Satan. There is no casual chatting or friendships with non-Mahram women.

– Trash filthy celebrities and their stories in the bin. In Google News, you can personalize the content and get rid of the “Entertainment” section.

By now you’ll have effectively closed the majority of fitnah outlets and you’ll notice the difference in your life.

– Have Taqwa (consciousness) of Allah and be conscious that He is watching you and your behavior. Feel shy of doing wrong in His Presence. Constantly remember the Day of Judgment and Paradise and Hellfire.

– Read the Qur’an everyday and other Islamic books as well. They’ll scrub your heart clean and model you with the qualities of the Prophet (صلى الله عليه وسلم) and the Sahabah.

– Choose good friends and stay away from atmospheres of sin.

– When desire strikes and you find it overpowering you, immediately make du’a and seek Allah’s help.
“Allahumma-kfinee bi halaalika an haraamik, wa agninee bi fadlika amman-siwaak. [O Allah, suffice me with what You have allowed instead of what You have forbidden, and make me independent of all others besides You.]” Although this du’a, recorded in Al-Tirmidhi, is usually asked for relief from debts, I find it’s meaning applicable here. We are asking Allah to make the Halaal outlets of desire sufficient and satisfying for us instead of the Haraam ones.

May Allah forgive us, strengthen our Imaan, Haya and adherence to the religion, and bring back our lost power, which Abu Ishaq Al-Fazari (d. 777 CE) describes well in the following narration:

The enemy was never able to stand up to the Companions of Allah’s Messenger (صلى الله عليه وسلم), so when the news of the defeat of the Romans came to Heraclius at Antioch he asked [his people], “Woe to you, tell me about these people who fight you, are they not humans like you?” They replied, “Indeed, they are.” He asked, “So are you more in number or them?” They replied, “We outnumber them greatly in all places.” He said, “So how is it that you are defeated whenever you meet them [in battle].”

A senior and esteemed elder amongst them replied, “Because they stand in prayer at night, fast during the day, fulfill their agreements and promises, enjoin what is right and forbid what is evil, they are fair and just amongst themselves; and because we drink wine, fornicate, commit sin, break our agreements, steal, oppress and do injustice, enjoin the committing of what angers Allah and forbid what pleases Allah the Mighty and Majestic, and we cause evil and corruption in the land.” Heraclius said, “You are the one who has told me the truth.”[Ibn Kathir, Al-Bidayah Wan-Nihayah, vol. 8, p. 5, Quoted from Sayings of the Salaf]