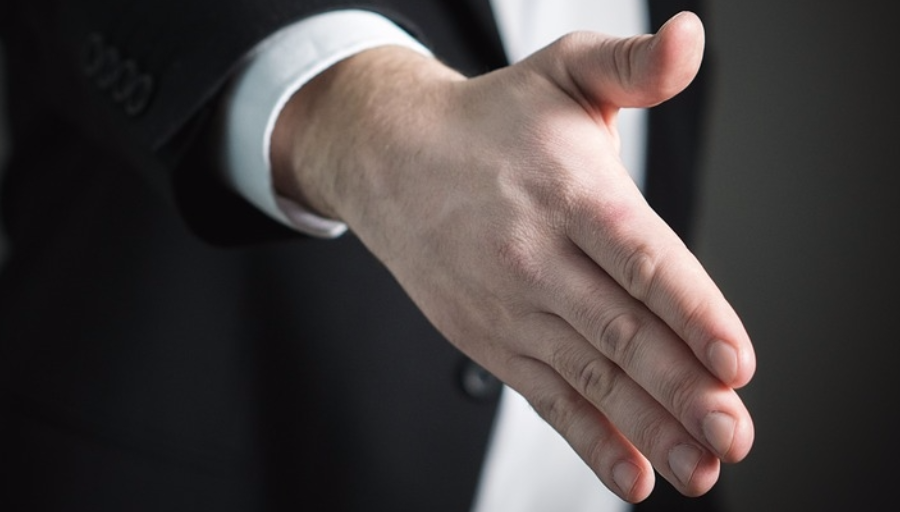 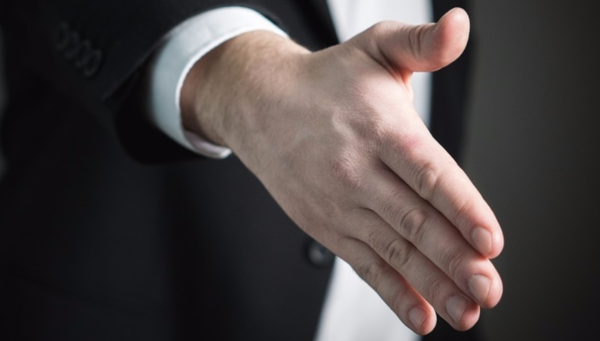 A Swedish Muslim woman whose job interview was terminated when she refused to shake hands with a man has won compensation.

Farah Alhajeh, 24, was applying for a job as an interpreter in her hometown of Uppsala when, for religious reasons, she placed her hand over her heart instead of shaking the hand of her male interviewer.

In the first judgement of its kind, the Swedish labour court ruled the company had discriminated against her.

The company had argued her actions contravened their requirement for staff to treat men and women equally.

Ms Alhajeh would have provided interpretation services via telephone or video, The Local reported, and would not have had to meet customers face-to-face.

The office of Sweden’s discrimination ombudsman argued she had tried to avoid any upset in the interview by greeting both men and women by placing her hand over her heart.

According to the BBC, Sweden’s discrimination ombudsman, which represented Ms Alhajeh, said the judgement had taken into account “the employer’s interests, the individual’s right to bodily integrity, and the importance of the state to maintain protection for religious freedom.”

Sweden’s labour court found Ms Alhajeh’s refusal to shake hands due to religious reasons was protected by the European Convention on Human Rights.

While it said the company was right to demand both sexes be treated equally, it was detrimental to Muslims to demand a greeting in the form of a handshake.