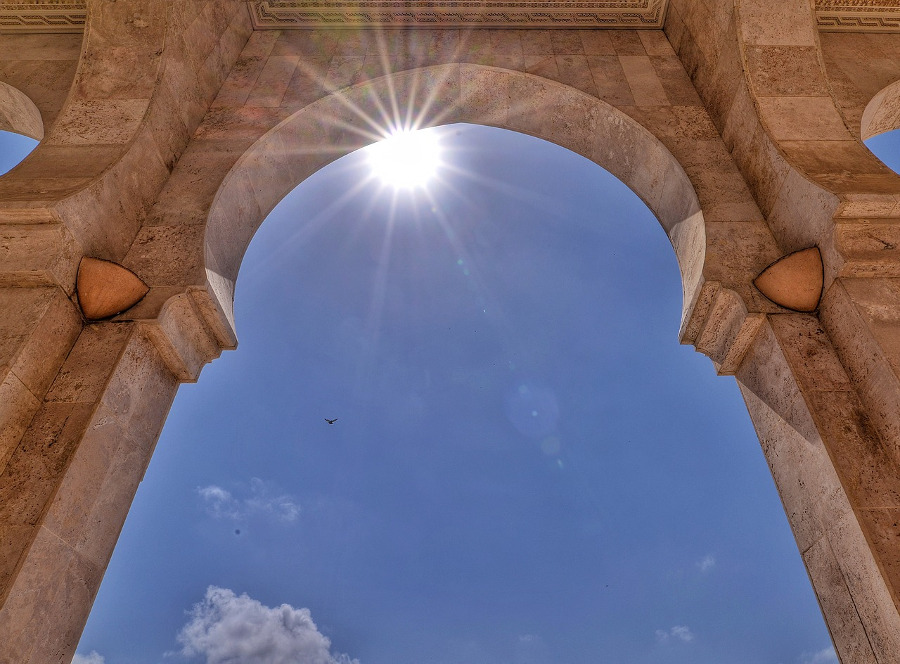 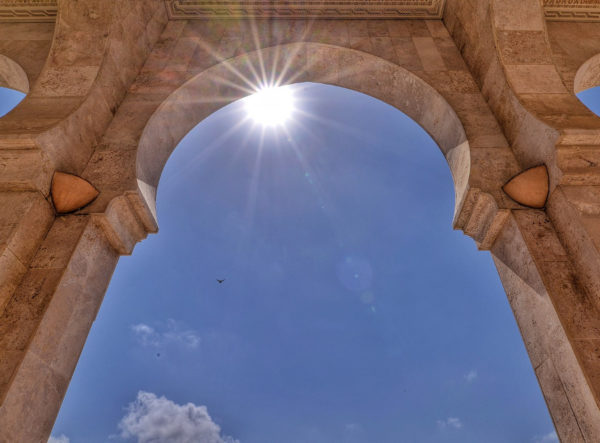 As Muslims, our character, morals and etiquette should differentiate us from others. Non-Muslims are not so attentive to our beautiful Salaah, Tilawah, Zikr, and other Ibaadaat as they are to our character and dealings with others.

Wherever the Sahabah (Allah be pleased with them) went, it was their character which attracted so many, which often became the focus of attention as well as admiration.

When Rasulullah (ﷺ) invited the Quraysh to the worship of ONE Allah, he climbed Mount Safa and called out to his people, calling every family of the Quraysh. When they arrived, he asked them : ‘If I told you that horsemen were advancing to attack you from the valley on the other side of the hill, would you believe me ?’

Simultaneously and immediately, they all responded : ‘Yes, we have always found you honest.’

Nabi (ﷺ) presented his credentials to them : That that person who has never spoken a lie for 40 years, do you think he is going to do so now, in his invitation to the worship of One Allah?

How many of us can present trustworthiness, honesty and truthfulness as outstanding traits within us, let alone beautiful speech and beautiful etiquette in our dealings with people?

This is one of the main reasons why a large number of non-Muslims remain aloof from Islam. Our poor character and our poor dealings have become a barrier to them coming into Islam. It is as if we are standing at the door of Islam, and keeping them out – or pushing them away. …Have we ever given thought as to how we are going to answer for this?

Islam is not only Salaah, Fasting, Hajj and ‘Umrah. …These forms of worship only make up one branch of Shariah … The person may be fulfilling the rights of the Creator (Allah Ta’ala) but he is at the same time displeasing Allah Most High by neglecting and violating the rights of creation (Makhlooq).

There are 5 branches of Shariah :

Every Muslim has to make an effort to correct all of these branches for perfection of Islam. It must not be that any one of us returns to Allah Most High with plentiful of Ibaadaat, which subsequently accrues to others and is lost to ourselves.

Hazrat Abu Hurairah (Allah be pleased with him) relates that Rasulullah (ﷺ) once asked his companions : ‘Do you know who is a pauper?’

The Companions replied that a pauper is a person who has no money or property.

Rasulullah (ﷺ) elucidated the point and said : ‘A pauper from among my followers (Ummah) is one who will come on the Day of Judgement with a good record of Salaah (prayers) and Saum (fasting) and Zakaah (compulsory charity) but also he had abused somebody; slandered someone or beaten yet another person. Then all the oppressed persons will receive a part of the aggressor’s good deeds. Should they fall short of his aggression, then the aggrieved persons’ sins and defaults will be transferred from them to him, and he will be thrown into the Fire (Hell).’

Hazrat Abu Hurairah (Allah be pleased with him) also related that Rasulullah (ﷺ) said : ‘If any Muslim has oppressed his brother concerning his honour or anything else, let him obtain his pardon today (in this world) before the time comes when he will have neither Dinaars nor Dirhams (i.e. he will be penniless). If the aggressor may have some good deeds (in his account) the same would be deducted in equal proportion to his wrongs; if the aggressor will have no good deeds in his account, the wrongs of the aggrieved would be added to the account of the aggressor in equal proportion.’

I often say : ‘Pay back HERE, to save your back THERE.’

If we want safety and salvation, we have to get our deeds in order, and make amends on our shortcomings HERE, in this worldly life. Otherwise, THERE, on the Day of Resurrection, there will be great regret and humiliation. May Allah Most High protect us all.