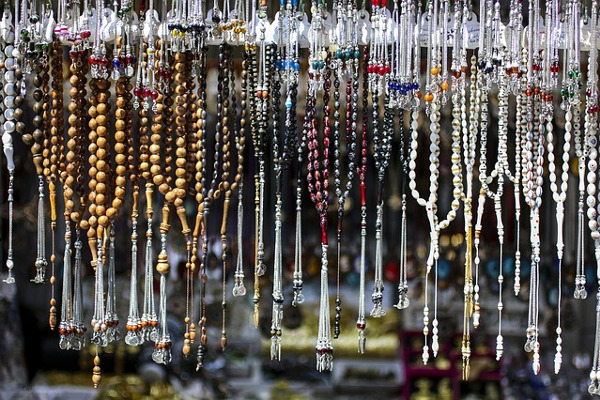 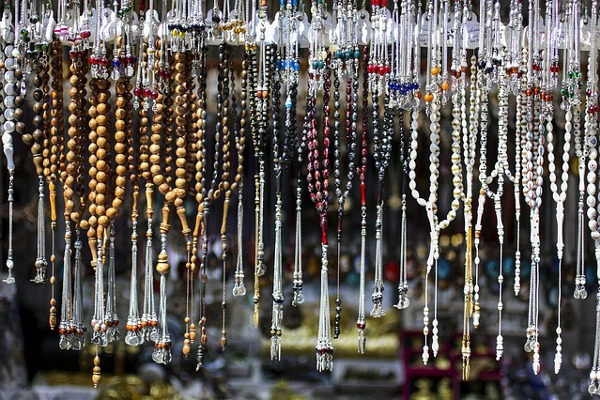 By: The Standard (Hong Kong)

Hong Kong and mainland Chinese companies should consider having their products certified as “Halal” so that they can tap into a market of two billion Muslims.

Manufacturers and services providers can get support through Islamic finance.

Muslims account for about 24 percent of the world’s population and their numbers are forecast to grow to more than a quarter by 2030. The Islamic economy covers a wide range of products including food, finance, tourism, cosmetics, pharmaceuticals and so on.

Related spending has exceeded US$2 trillion (HK$15.69 trillion) and is expected to grow to more than US$3 trillion by 2021, Malaysian deputy prime minister Ahmad Zahid Hamidi, said at the World Halal Week 2018.

As a hub for “Halal” products, meaning lawful goods in Islam, he said Malaysia exported 43 billion ringgit (HK$87.12 billion) worth of products and attracted 13.3 billion ringgit into HALMAS Halal Parks in 2017, creating 28,000 jobs and contributing to 7.5 percent of GDP.

However, he adds that although Malaysia has the world’s biggest sukuk, (Islamic bond) market, it remains small when it comes to supporting the “Halal” industries and Malaysia will further liberalize the financial system and seek to collaborate with regional financial institutions.

The Hong Kong Monetary Authority has assisted the government to issue the third batch of sukuk last year. It was well-received by both traditional and Islamic investors.

According to Shariah law, interest is forbidden and sukuk generates profit by making use of assets and various commercial arrangements as a return for bondholders. One-third of the assets were underpinned by commercial properties in Hong Kong, the rest by shariah-complaint commodities. For instance, financial institutions in Malaysia will invest on behalf of the customers in the commodity markets such as palm oil.

To qualify as “Halal” products, not only do they have to be free from pork and alcohol, they must be manufactured in specified ways. For instance, animals have to be slaughtered in a way that would not bring harm, and “Halal” machinery is needed for some industries.

Cosmetics, toiletries, health care products, as well as pharmaceutical medical devices are mainly alcohol-free although alcohol for medical use is permitted for some products. There is “Halal” logistics, too, as products have to be separated from the “non-Halal” items.

More than 800 companies from over 40 countries of “Halal” sectors gathered early this month at Malaysia International Halal Showcase, MIHAS, the largest of its kind in the world. Show organizer, the Malaysia External Trade Development Corporation, MATRADE, has at the same time, hosted International Sourcing Program, bringing about 200 international buyers. Sales worth 602.5 million ringgit were generated, double from a year ago, and half of them were generated by China.

Based in Shanghai, MATRADE trade consul and trade commissioner Syed Mohamad Fairus Shaik Ismail said Chinese companies’ interests in tapping into the Islamic markets have been increasing especially because of many Muslims in “One Belt, One Road” countries.

Although the “Halal” market in Hong Kong is small, he said many see the SAR as an international sourcing hub.

Goods and services certified by the Department of Islamic Development Malaysia, JAKIM, can bear its “Halal” logo.

Paddy Wong, business development manager of GlobalMart Food Trading, which has been distributing food from Southeast Asia and Japan in Hong Kong, said the certification does not have any impact on locals. It is just that some quality Malaysian foods are reasonably priced and suit some locals’ taste.

But A Plus Consultant general manager Johnny Hui Shun-lee, who has been distributing Malaysian bird’s nest by-products and other imported food in the SAR, said some sellers he came across this year have over-priced their products.