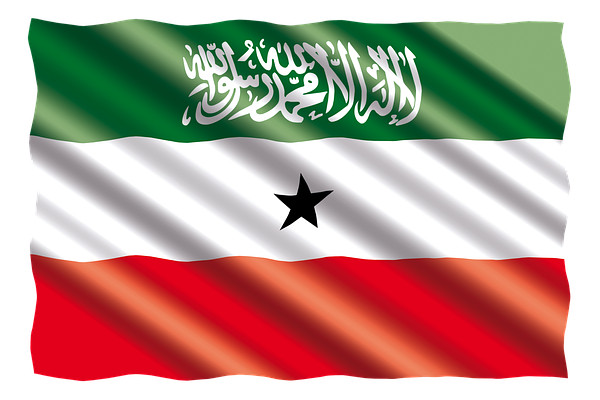 Authorities in the self-declared republic of Somaliland have issued a religious fatwa banning the practice of female genital mutilation and vowed to punish violators.

The fatwa by the Ministry of Religious Affairs allows FGM victims to receive compensation. It does not say whether the compensation will be paid the government or by violators of the ban.

The fatwa – issued Tuesday, coinciding with the International Day of Zero Tolerance for Female Genital Mutilation – did not elaborate on the type or severity of punishment.

FGM involves removing part or all of the clitoris and labia for non-medical reasons, usually as a rite of passage. On its website, the World Health Organization (WHO) says cutting – often performed on girls 15 and younger – can result in bleeding, infection, problems with urination and complications with childbearing.

Somalia is among the countries in which FGM is most prevalent. The international organization reports that an estimated 98 percent of Somali females ages 15 to 49 have undergone the procedure.

The fatwa comes less than a month after Somaliland’s parliament for the first time approved a bill criminalizing rape and requiring prison terms for those who are convicted.

Religious affairs minister Sheikh Khalil Abdullahi Ahmed hailed the fatwa, which effectively criminalizes FGM. He said the practice led Somali women and girls to suffer “during marriage, during childbirth and at young age” as it interferes with urination and menstruation.

Ahmed said society has “ignored” the problem for a long time.

“It was a problem that was ignored – whether they are religious scholars as well as the society. Its victim was a young child who did not have the power to protect itself. Today we stood up for our girls. This cruel act of circumcision is crime from today.”

“Today we reached the pinnacle. We thank the religious scholars. I say, let us implement it and let us legislate a bill,” she said. “We will be watchful for anyone who performs cutting of a young girl. We will set up neighborhood watches to implement it.”

“A good step forward towards eradicating this harmful cultural practice that has harmed generations of Somali women,” she said in a Twitter post. “Time for FGM to end.”

Ifrah Ahmed – founder of the Mogadishu-based Ifrah Foundation, which combats FGM – predicted that Somalia’s government would publish a national action plan this spring to fight the practice.

A bill forbidding FGM is very close to completion and will come before the Somali parliament soon, and this will help towards stopping this practice,” she told VOA Somali.

Ahmed said the Ifrah Foundation held a national conference in December and has conducted awareness training to over 6,000 youth members.

“I hope [in] the next 10 years Somalia will eradicate FGM; not to reduce it, but stop the practice as a whole,” she said.