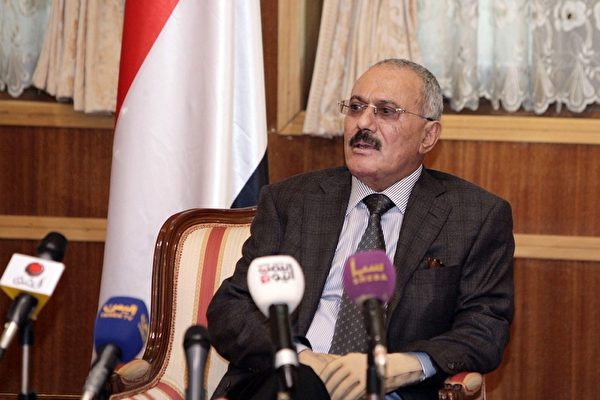 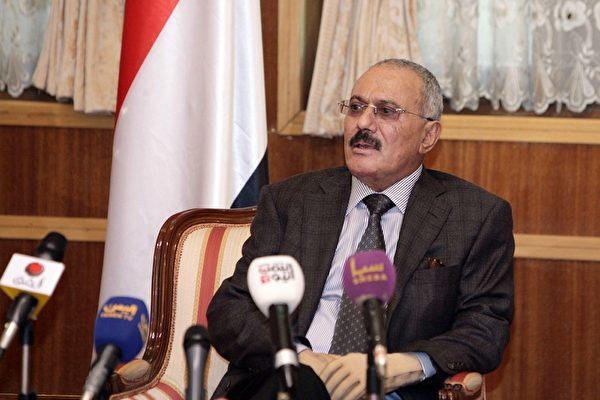 In a speech aired on television on December 4, Abdul-Malek al-Huthi described Saleh’s killing as a “historic defeat” for the Saudi-led coalition fighting against the rebel militia.

He also said that the militia had no enmity toward Saleh’s General People’s Congress party.

Earlier, multiple media outlets cited unnamed sources from Saleh’s s party as confirming that the ex-president had been killed.

Meanwhile, footage circulating on social media appeared to show the body of a man resembling Saleh with a severe head injury.

Until last week, Saleh’s supporters were fighting alongside the Huthis in a war against Yemen’s current president, Abd-Rabbu Mansur Hadi.

But Saleh on December 2 offered to “turn a new page” with the Saudi-led alliance if it stopped attacking Yemen and ended its blockade of the country.

The coalition and Hadi’s government welcomed the comments, while the Huthis accused Saleh of staging a “coup.”

Saleh, 75, ruled Yemen for more than three decades until his ouster under popular pressure in 2012.