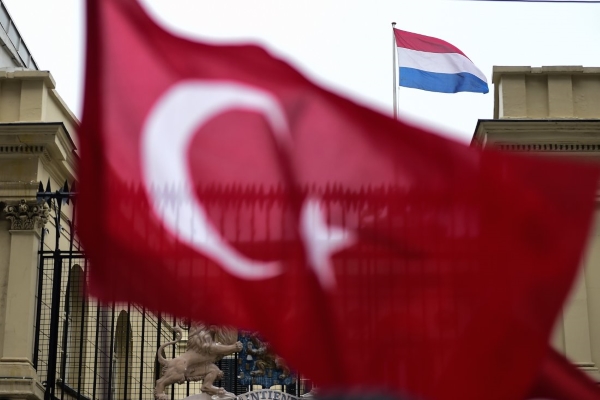 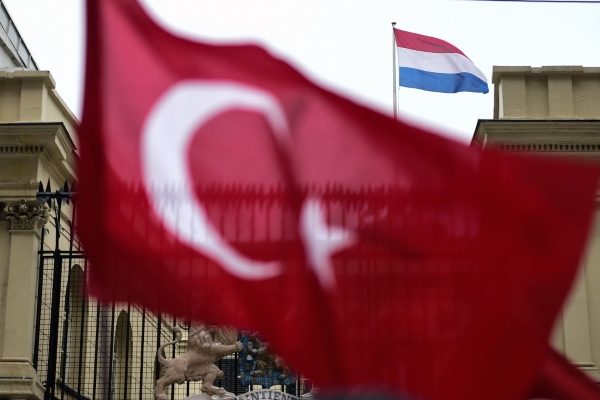 Turkey is rejecting European Union calls for restraint, as Turkey and The Netherlands remain locked in a diplomatic dispute.

Dutch authorities barred Turkish ministers from holding rallies in support of President Recep Tayyip Erdogan, who then accused The Netherlands of acting like Nazis.

The two EU officials said, “It is essential to avoid further escalation and find ways to calm down the situation.”

Turkey’s Foreign Ministry responded with a statement Tuesday saying those comments have no value for Turkey.

Turkey has also suspended high-level ties with The Netherlands as part of a package of sanctions to protest Dutch actions.The measures also include banning the Dutch ambassador, who is currently out of the country, from returning to Turkey and suspending diplomatic flights.The range of sanctions did not appear to include economic measures or travel restrictions for ordinary citizens.

Turkish Deputy Prime Minister Numan Kurtulmus told reporters the measures would remain in place until The Netherlands takes steps to “redress” its actions.Turkish officials also said the government should reevaluate its cooperation with the European Union on preventing the flow of migrants across land.

Turkey’s foreign minister and home minister had planned to attend events in The Netherlands meant to boost support for an upcoming referendum that would give Erdogan wider power.

After votes, back to normal?

Joe Burton, a senior lecturer in international security at the University of Waikato, said votes are playing a role in inflaming tensions.

“I would say probably the pattern is for these crises to dissipate, and reasonably quickly, and that probably that business as normal will return after the referendums are out of the way,” he told VOA.

Turkey and The Netherlands are both members of NATO.

NATO chief Jens Stoltenberg urged Turkey and its NATO allies on Monday to “show mutual respect, to be calm and have a measured approach to contribute to de-escalate the tensions.”

Burton said there has been a real consolidation of power under Erdogan since a failed coup attempt last year, and that those developments are a “deeply troubling trend for NATO.”But he does not see an immediate effect on NATO operations, which are mainly focused right now on deterring Russian aggression in eastern Europe.