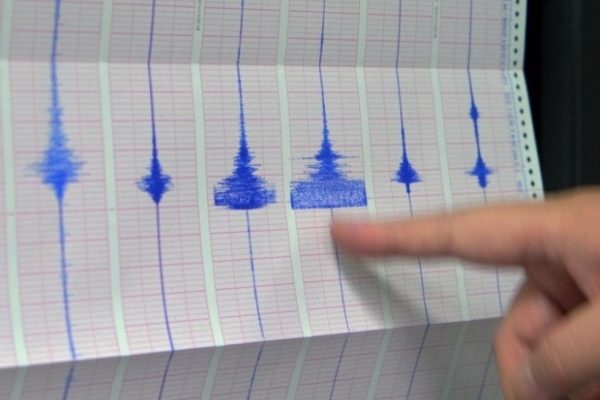 A magnitude 6.2 earthquake on Friday, December 30 hit a region in the eastern part of Indonesia, The Associated Press cited the U.S. Geological Survey as saying.

The earthquake hit about 6:30 a.m. in the Sumbawa region, the agency said. The epicenter was about 33 kilometers south of the village of Tolotangga, which is 1,350 kilometers east of the nation’s capital, Jakarta.

The earthquake was about 72 kilometers deep, the agency said.

In a statement, Indonesia’s National Disaster Mitigation Agency said the earthquake was also felt in the neighboring province of East Nusa Tenggara and the tourist island of Bali.

The earthquake caused many residents in the areas hit to pour out from their houses, the agency said. But it added that there were no immediate reports of damages or casualties.

No tsunami warning has been issued, according to the U.S. Geological Survey.

On Dec. 7, Indonesia’s Aceh province was hit by a magnitude 6.5 quake that killed more than 100 people.

The world’s largest archipelago, Indonesia is prone to earthquakes due to its location on the Pacific “Ring of Fire,” an arc of volcanoes and fault lines in the Pacific Basin. A 2004 quake and tsunami killed a total of 230,000 people in a dozen countries, most of them in Aceh.