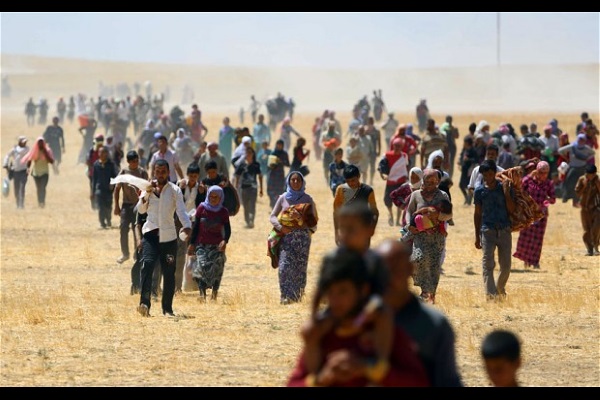 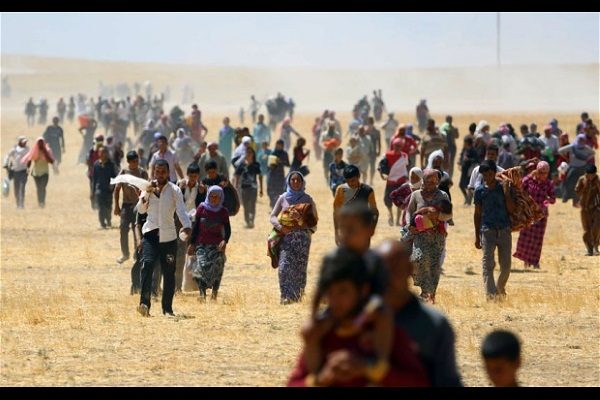 The UN’s refugee agency says it has received reports that the ISIS extremist group may have captured up to 3,000 villagers who were fleeing violence in northern Iraq.

The UNHCR says the internally displaced people from villages in the Hawiga district were seeking safety in the nearby city of Kirkuk when they were captured on August 4.

Reportedly, 12 of them were killed in captivity.

On August 4, the Iraqi Observatory for Human Rights put the number of captured civilians at some 1,900, including children and women.

The nongovernmental organization said they were captured by up to 120 ISIS fighters who were using people as shields against attacks by Iraqi security forces.

ISIS fighters seized large swathes of Iraqi and Syrian in a lightning offensive in 2014.

The group’s grip on some towns has since been broken, but it still controls its strongholds of Mosul in Iraq and Raqqa in Syria.

The fighting had displaced 3.4 million people in Iraq by July 2016.

Based on reporting by Reuters, dpa, and AP.