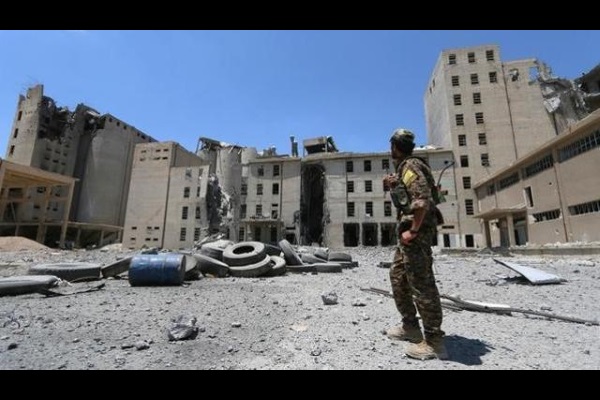 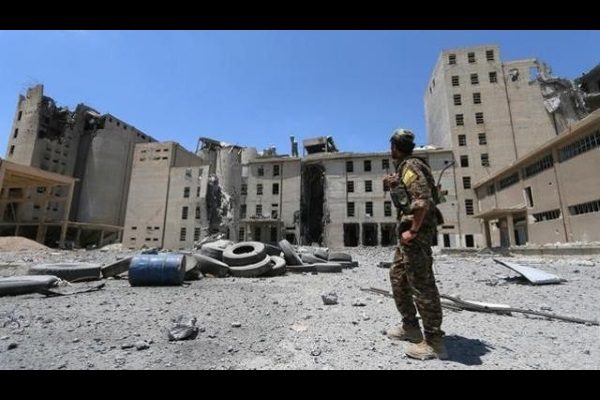 PENTAGON – Syrians battling ISIS fighters in Manbij now have control of about half of the city, a spokesman for the anti-ISIS coalition said Friday.Colonel Chris Garver, the spokesman for the U.S.-led coalition, told reporters Friday via teleconference from Baghdad that U.S.-backed Syrian Arab Coalition fighters have control of the western half of Manbij and continue to tighten their circle around the city.

Unlike fights for the Iraqi cities of Fallujah and Ramadi, however, where ISIS fighters fled as defeat appeared imminent, Garver said that as IS fighters become overrun in Manbij, they are falling back and reinforcing their positions, making it tougher to get into the city center.

“This is a fight like we haven’t seen before,” said Garver.

On Thursday, the Manbij Military Council, a part of the SAC alliance, issued a statement giving ISIS jihadists 48 hours to evacuate the city without interference.

The U.S.-led coalition said it has conducted more than 500 strikes in support of the SAC near Manbij, about 85 percent of which is Arab, Pentagon officials have said.

The military success in Manbij comes as Syrian rights groups claim at least one of those coalition airstrikes killed dozens of civilians Tuesday in the city.

Garver said the Syrian Arab Coalition had observed a convoy of armed ISIS fighters “who appeared to be readying for a counterattack against SAC troops in the area” and called in a coalition strike against ISIS buildings and vehicles. Only after the strike did the U.S.-led coalition receive reports from sources indicating there may have been civilians in the area.

The U.S. military is conducting a “credibility assessment” that is due less than a week and a half from Friday, Garver added, saying it’s aimed at determining whether the civilian casualty claims warrant a formal investigation into the incident.

If a formal investigation is launched, its goal will be to discover whether civilians were accidentally killed and, if so, how the tragedy happened so that troops can prevent a repeat occurrence.

Syria’s main opposition leader, Anas al-Abdah, has called for the airstrikes to be halted until a full investigation can be conducted into Tuesday’s civilian deaths.