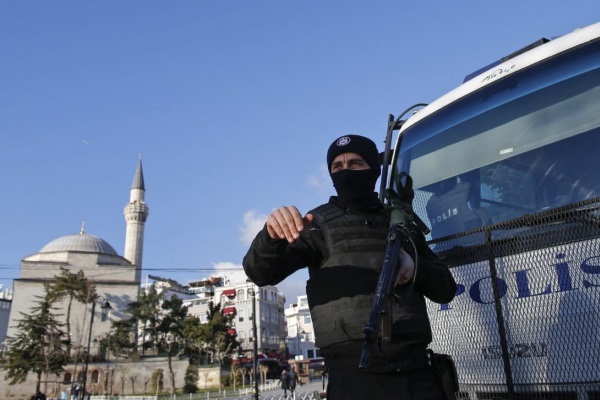 Citing security sources, Anadolu Agency said Monday, May 16 the explosion was under an overpass in the Maltepe district on the Asian side of the city.

The agency said two passengers in a car and two pedestrians waiting for a taxi were wounded by flying pieces of metal and hospitalized. Passing vehicles were also damaged.

Turkey is facing an array of security threats including blowback from the war in neighboring Syria and renewed conflict with Kurdish militants in the southeast, AP says.

Kurdish and Islamic State militants have been linked to major bombings in Istanbul, Turkey’s capital Ankara and other cities.