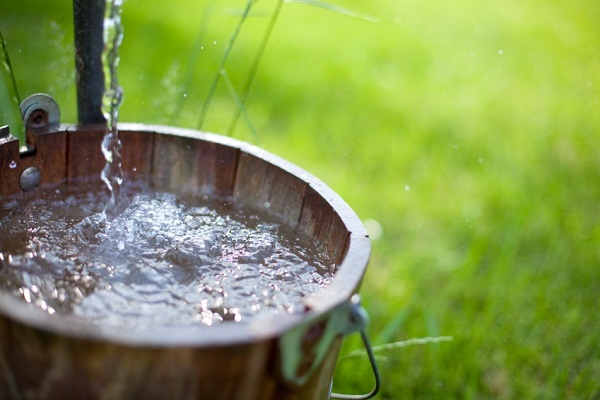 By: The United Ulama Council of South Africa (with minor edits)

“Tahaarah (purity) is half of Imaan” (Hadith)

Rasulullah (Sallallahu alayhi wasallam) said that on the Day of Qiyaamah when vast multitudes of mankind will be running in utter chaos, driven by anxiety, fear and terror, not knowing what the ultimate outcome of the momentous Reckoning will be – on that Day when a man will flee from his mother, father, brother, wife and son, Rasulullah (Sallallahu alayhi wasallam) will also be running to and fro in anxiety due to concern for his Ummah.

In that sea of billions of humanity, Rasulullah (Sallallahu alayhi wasallam) will recognize the members of his Ummah from the glitter which will radiate from their foreheads and feet – the limbs – of wudhu (the ritual washing before prayer). The glitter will be the effect of a lifetime of making perfect wudhu here on earth.

Tahaarah or ritual purity is the key to the greatest act of ibaadah (ritual worship), namely, Salaat (the 5 daily prayers). Rasulullah (Sallallahu alayhi wasallam) stressed much the perfection and beautifying of wudhu. Wudhu is not a mere mundane act of washing the limbs. When the method of performing a perfect wudhu is observed, as Rasulullah (Sallallahu alayhi wasallam) recommended, then wudhu is transformed into a superior act of ibaadah – a noble and moral one and not merely a ritual prerequisite. It is therefore of the utmost importance that not only the integrals but also the sunnahs and etiquettes of wudhu be observed.

The sunnah and mustahab (recommended) aspects of wudhu should therefore not be treated lightly. They should not be habitually omitted or worse deemed insignificant, for deeming an aspect of the Sunnah to be insignificant is termed “istikhfaaf” (trivialization) which is actually kufr or disbelief (may Allah be our refuge). All acts of the wudhu regardless of the fiqhi (juridical) classification are extremely important, when virtue and morality are considered, and so should be correctly and fully observed. Only then will the wudhu be a beautiful and perfect act of ibaadah which will engender the emission of nur from the limbs of wudhu on the Day of Qiyaamah.