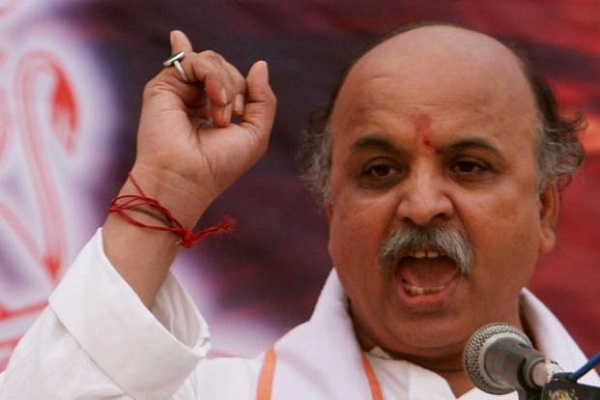 A leading Hindu nationalist sparked controversy Thursday after he called for Indian Muslim families to be restricted to having two children and face punishment for having bigger families.

His group is under the same umbrella of Hindu organizations that include the ruling Bharatiya Janata Party and Togadia was once a close colleague of Prime Minister Narendra Modi, though Modi criticized him last year for comments about forcibly evicting Muslims from their property.

Togadia’s claimed Hindus faced “extinction” after government data released last week showed Hindus consisted less than 80 percent of the population for the first time, while the growth of the Muslim population had increased.

Togadia, who has frequently been accused of hate speech against Muslims and Christians, also claimed “there is a ‘population Jihad [the Islamic duty of maintaining the religion]’ going on in India and we have to stop it.”

A lawmaker from the BJP, Unnao Sakshi Maharaj, also claimed that the minority status for Muslims and any related benefits should be revoked.

Though Muslims are the largest minority in India, much of the population is considered to be disproportionately economically and socially disadvantaged.