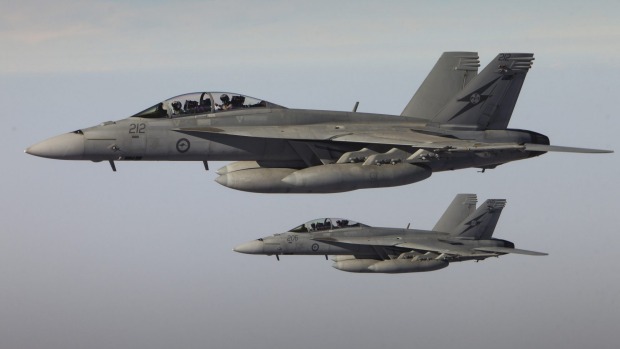 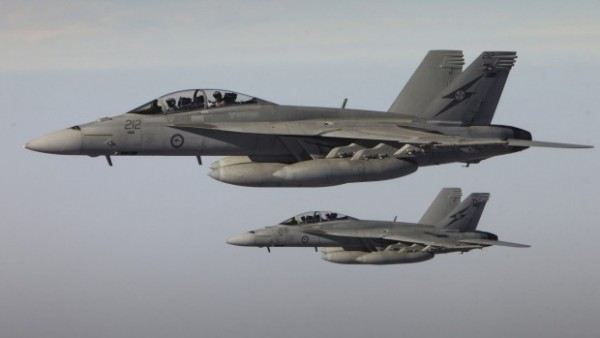 The Australian government has confirmed it has launched its first air strikes inside Syria against targets of the so-called Islamic State (ISIS/IS), BBC News reports.

Australia is part of an international military coalition targeting IS strongholds in Syria and Iraq.

Three air strikes were made on Monday, destroying an IS armoured personnel carrier and a crude oil collection point, the U.S. said in a statement.

Australia’s air force has been bombing IS targets in Iraq for about 12 months.

Former Australian Prime Minister Tony Abbott last week confirmed the Royal Australian Air Force (RAAF) would extend its action from Iraq into Syria at the request of the U.S., as he also announced that Australia would accept 12,000 Syrian refugees from persecuted minorities.

The UK, United Arab Emirates, Canada, and France were some of the other nations who took part in the most recent bombing raids, according to the statement issued by the U.S. Central Command.

“One of the Hornets employed a precision guided weapon to destroy the target,” said Mr Andrews. “This was done from a distance or height that preserved the safety of the Australian aircraft,” he said.