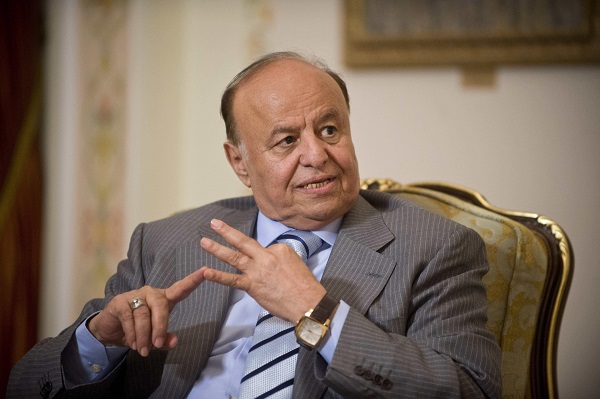 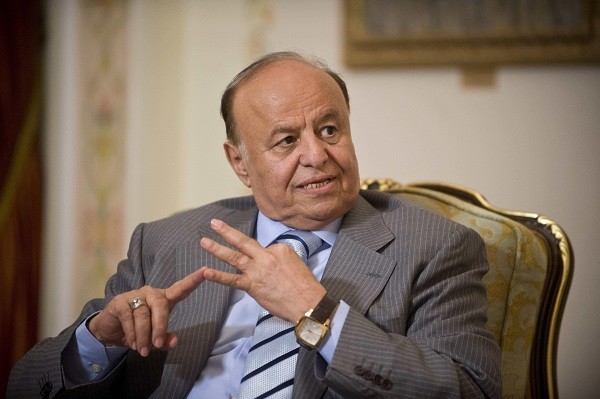 Yemen’s exiled government says it will not participate in U.N.-brokered peace talks unless Houthi rebels, in accordance with a U.N. resolution, withdraw from territory the rebels have captured.

Yemeni President Abdu Rabu Mansour Hadi said in a statement Sunday the government has decided “not to take part in any meeting until the militia recognizes Resolution 2216 and agrees to implement it without conditions.”

The announcement follows a number of failed attempts to get the two factions together for peace talks.

Multiple parties have been fighting for control of Yemen since the Houthis advanced on Sana’a, the capital, last September.  The clashes have killed more than 4,500 fighters and civilians. Saudi Arabia began an air offensive on Yemen in March, driving the country into a humanitarian crisis.

Gulf Arab states, with the exception of Oman, have joined the Saudi-led coalition in the fight against the Houthis, who are supported by Iran.

The pro-government forces have gained ground in recent weeks, retaking positions that the Houthis had claimed. On Sunday, forces loyal to Mr. Hadi launched a major ground offensive against the rebels east of Sana’a.