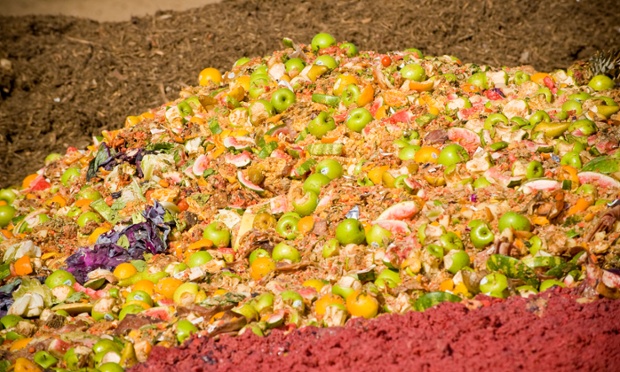 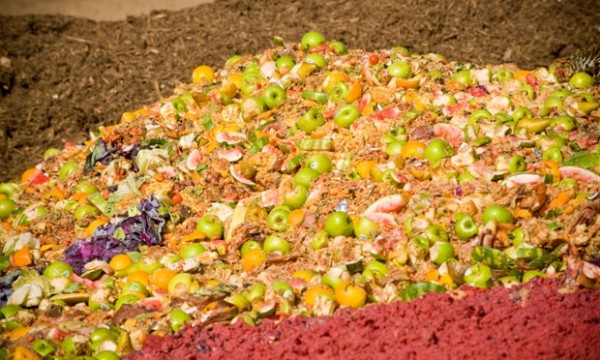 Food forms an essential means for human survival. It is as necessary as water and air. Food, in addition, is also concerned with our wishes and cravings.

Among all human activities, eating undoubtedly has the greatest effect on health. Perhaps we all love food more than anything else. We can say food is the first and most desirable obsession in this world.

Everyone wants to eat the best they can. People visit various hotels and restaurants to enjoy different delicious foods and drinks.

But do we ever value the importance of food while wasting it? It is a common occurrence to witness especially in parties, gatherings and marriages that alot of food is wasted. Many people just pile up their plates with varieties of food only to then throw it out hardly taking one or two spoons from it.

Sometimes we cook more than is needed, and the left over is simply wasted. Friends are invited and encouraged to pile up their plates, just to show the generosity and status of the family. The more the variety of food, the greater the family’s prestige. Unfortunately, this is frequently noticed in the Muslim countries and cultures with especially those with much wealth.

As gatherings are an essential part of Muslim culture, wastage is of particular concern in wealthier Muslim countries. Setting up lavish food tables during festivals, weddings, parties or casual get-togethers is very common phenomena.

The reality is that with wealth it is too easy to forget the real value of food: ask those who do not have even a single meal a day, whose children die because of the hunger. How saddening it is!

The U.N. Food and Agriculture Organization (FAO) estimates that 1.3 billion tonnes of food go to waste globally every year. Meanwhile, some 805 million people in the world do not have enough food to lead a healthy and energetic active life. Tragically, one in every eight people goes to bed hungry each night.

The food that goes to waste is about one-third of present global food production. In fact, the world produces enough food for every individual to have about 2,800 calories each day, according to analysts. But sadly while some people are able to waste food in plenty, others do not have enough to eat.

The reason many people waste food is because everyone takes food for granted. Many people squander the leftover because they think it is unhealthy or they do not like to eat.

Consumers in rich nations waste a combined 222 million tons a year, according to the report. That’s almost as much as all the food produced in sub-Saharan Africa.

The average European or North American consumer wastes 95kg-115kg of food a year, above all fruits and vegetables.

According to a report, the United Arab Emirates (UAE) throws away 500 tonnes of food each year only during the month of Ramadan. Unfortunately the amount of food that they waste could fill the hunger of many million people around the globe.

That takes place while every year 36 million people directly or indirectly die as a result of hunger. Fifteen million of them are only children. In developing countries, almost one out of every 15 children will die before they reach the age of five (UNICEF).

Wasting of food also increases the price of food, and the rising food price has pushed 44 million more people into extreme poverty as the survey of World Bank validates.

In fact, wasting food is not good for anyone in any way to the economy, to the environment or to our own ethical justification. Civilization is moving forward only to say but our values and morals are actually moving backward.

Islam is strictly against wastage of anything, and even more so when wastage takes place due to extravagance.

Allah mentions in the Quran:

“Eat and drink, but be not excessive; surely He does not love the extravagant”. (Surah: Al-A’raf; 31)

Unfortunately, we never think of the sin we commit by wasting it. We never think of favor we have in each grain from Allah. What if Brakah (blessing) is taken away from us anytime in the form of natural calamity? Here are the words of our prophet to heed:

“not to leave anything in the plate, you do not know in which portion of your food Allah has put the Barakah” (Blessing). [Muslim]

Thus Islam guides the believers to live their lives in moderation and in balance. If Allah has blessed someone with abundance, neither should one live in a miserly state, nor live in excess.

Wasting is the way of Shaitaan (devil), and unfortunately many among us are fallen to the pit and trap laid by devil.

Generosity of a person is reflected in not wasting food but in preserving it to help those in need. Unfortunately, Shaitan rules over our significant part of activities…wasting of food being one such example of recklessness.

It is time we think of life associated with food rather its wastage linked with hunger and human misery.