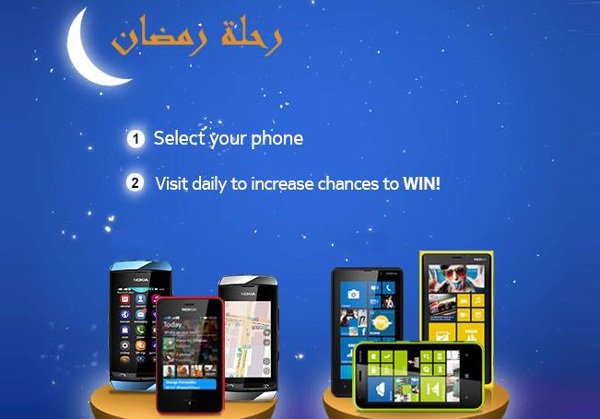 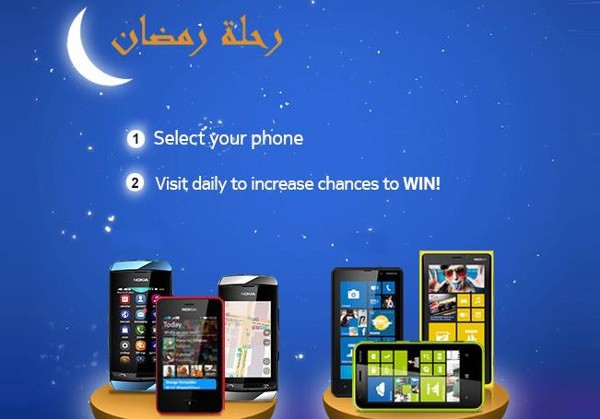 The world’s Muslim consumers make up a market that could be worth as much as US$6.7 trillion by 2018, according to a report. It is driven by the raising needs of many key sectors such as halal food and cosmetics, travel and tourism, Muslim fashion, and sharia (Islamic law) financial services. With over 1.6 billion people around the world practicing Islam, it’s definitely a huge market for startups to tackle.

Indonesia is the most populated Muslim country with over 200 million Muslims in a nation of about 250 million people. There are quite a few startups catering to this market, which is growing rapidly as more people come online, such as HijUp (Muslim fashion), UrbanQurban (Islamic services), and Kodelokus (Islamic apps).

But startups should note that this market is quite tricky as there are a number of rules and best practices. That’s why Fazal Bahardeen will be offering advice on how to reach Muslim consumers when he takes the stage at our Startup Asia Jakarta 2014.

Bahardeen is the founder and CEO of CrescentRating, a Singapore-based company focused on the development of the halal/Muslim friendly travel sector. In 2009, he launched a rating system to rate travel and tourism services for their halal/Muslim friendliness. In December 2013, Crescent Rating launched HalalTrip, a travel booking platform targeted at this sector. Halal Trip’s primary audience is consumers in Southeast Asia, France, the UK, and the US.

With experience of this broadly spread consumer base, we can expect that he will give thorough insights into Muslim markets on the web.