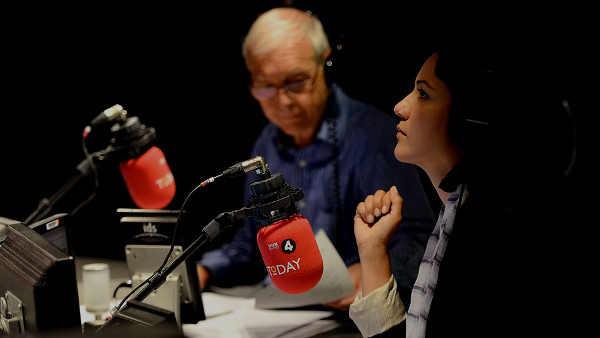 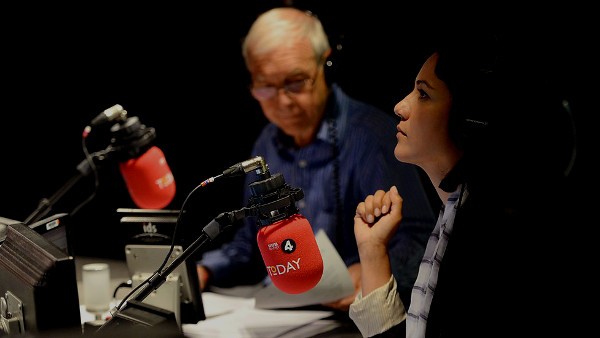 British Muslim presenter, Mishal Husain, has been named Broadcaster of the Year at the London Press Club Awards, setting a role model for Muslim women in UK.

“Many congratulations to the BBC’s @MishalHusainBBC named broadcaster of the year” the Muslim Council of Britain (MCB) posted on Twitter.

Besides being a part of the BBC’s Olympics team in 2012, Husain previously presented News at Ten, Newsnight and Breakfast.

Joining BBC’s Radio 4’s Today in 2013, the winner of the evening’s only broadcast award also hosts news programs on BBC One and on location around the world.

The Muslim presenter has also reported from around the world, traveling to several countries including Pakistan after the deaths of Osama bin Laden and Benazir Bhutto. She also reported from Cairo during the Egyptian revolution and from China during the Beijing Olympics, according to the BBC.

Born in February 1973 in Northampton, England, the Muslim presenter moved with her Pakistani family to Saudi Arabia and Emirates where she attended a British school.

In 2009, Husain was named among Britain’s 50 Most Powerful Muslim Women who were hailed for defying a prevailing stereotype that being a Muslim and a woman is barrier to success.

Husain’s BBC colleagues and fans showered her with praise and support on hearing of her award.

On her part, Husain expressed gratitude and thanked everyone for their overwhelming support.

“Thank you to all who sent messages about @londonpressclub awards. Proud to be in the company of @mattfrei @AlisonHolt1 @TulipMazumdar,” Husain wrote on Twitter.

Britain is home to a sizable Muslim minority of nearly 2.7 million.

In 2011, a think tank Demo found that Muslims in the United Kingdom are more patriotic than the rest of population. Responding to the statement, “I am proud to be a British citizen”, 83 percent of Muslims said they are proud of being British.

Reflecting a deep-rooted relationship, earlier this month a synagogue in the northern British city of Bradford appointed  its first Muslim member, in a decision unanimously passed by its ruling body.