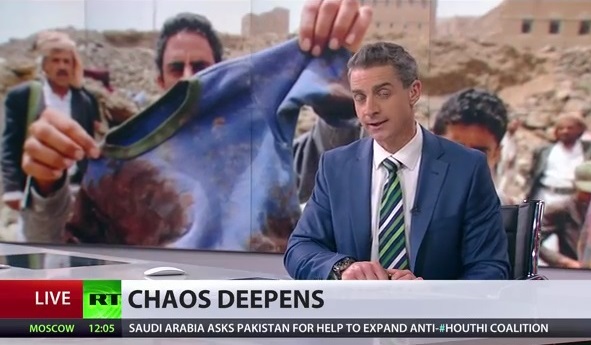 For years, the White House has been claiming a near-victory over Al-Qaeda. Reports from the ground suggest otherwise. Terrorist organizations are thought to be advancing not only in Yemen, but in war-torn Syria as well. RT’s Gayane Chichakyan looks at the situation.