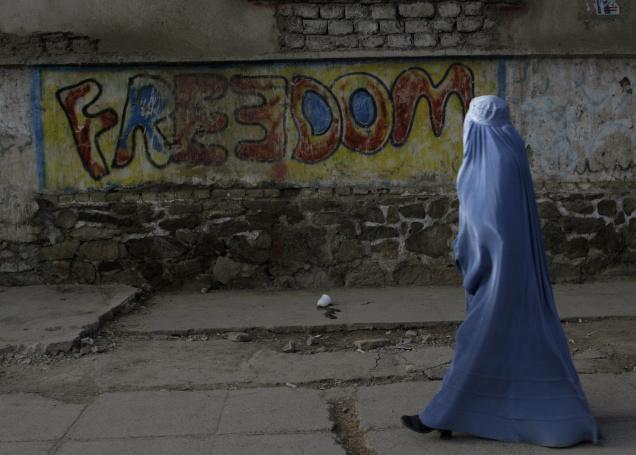 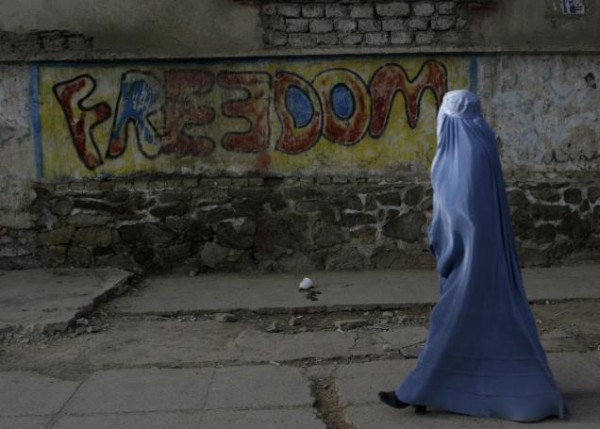 In a recent CNN interview, religion scholar Reza Aslan was asked by journalist Alisyn Camerota if Islam is violent given the “primitive treatment in Muslim countries of women and other minorities.” Aslan responded by stating that the conditions for women in Muslim majority countries vary. While women cannot drive in Saudi Arabia, elsewhere in various Muslim majority countries, women have been elected heads of states 7 times. But, before he could finish his sentence pointing out that the US is yet to elect a woman as president, he was interrupted by co-host Don Lemon who declared: “Be honest though, Reza, for the most part it is not a free and open society for women in those states.”

How is it that people like Camerota and Lemon, who very likely have never travelled to “free and open” Turkey, Lebanon or Bangladesh, or read the scholarship on women’s rights struggles in Morocco, Iran and Egypt, seem to know with complete certainty that women are treated “primitively” in “Muslim countries”? On what basis does Lemon believe that he has the authority to call Aslan out for supposed dishonesty? How is it that with little or no empirical evidence on women’s rights in Muslim majority countries (which vary widely based on country, regions within a country, social class, the history and nature of national liberation movements, the part played by Islam in political movements etc.) Western commentators routinely make such proclamations about women and Islam?

The answer lies in a ubiquitous, taken-for-granted ideological framework that has been developed over two centuries in the West. This framework, referred to by scholars as colonial feminism, is based on the appropriation of women’s rights in the service of empire. Birthed in the nineteenth century in the context of European colonialism, it rests on the construction of a barbaric, misogynistic “Muslim world” that must be civilized by a liberal, enlightened West; a rhetoric also known as gendered Orientalism.

Colonial/imperialist feminism has taken new and old forms in the US. The immediate context for a resurgence of imperialist feminism in the US is the 2001 invasion of Afghanistan. Borrowing a trope from Britain in India and Egypt, and France in Algeria, the US argued that it was going to liberate Afghan women. Liberals and feminists in the US, going against the wishes of Afghan feminist organizations such as RAWA (Revolutionary Association of the Women of Afghanistan) who opposed US intervention, linked arms with the Bush administration and supported the Afghan war.

In the Obama era, liberalism became even more intertwined with empire. Despite mountains of evidence to show that the US/NATO occupation had done little for women’s rights, Amnesty-USA conducted a campaign in support of the continued occupation of Afghanistan. In 2012, ads appeared in public places of Afghan women in burqas with the caption: “Nato: Keep the Progress Going!” Amnesty further organized a summit that rearticulated through the voices of powerful women, such as Madeline Albright, imperialist feminist justifications for war.

What explains this tendency among liberals to take positions that go against the interests of Muslim women and women of color? While there are numerous factors, two are worth noting—racism and empire.

As several Third World Feminists have argued, a historical weakness of liberal feminism in the West has been its racist, patronizing attitude towards women of color who have been seen less as allies/agents and more as victims in need of rescue. This attitude prevails both in relation to women of color within Western nation states, as well as women in the global South. This is what allows figures such as Madeline Albright and Hillary Clinton to be viewed as feminist saviors even while both, in their roles as Secretary of State, have advanced US imperialism. It is liberalisms understanding of the state as a neutral body, rather than as a coercive apparatus used to advance capitalism and empire, which is at the root of such perspectives.

In the cultural sphere, TV shows such as Homeland reproduce imperialist feminism not only through its plot line and female lead character (Carrie Mathison), but also through its ad campaigns. In the lead up to Season 4, the publicity campaign featured Mathison “far from home” fighting the righteous war. Mathison’s red hood, blue gown and white face stand in for the American nation against a sea of Eastern darkness.  Her unique clothing and her active posture mark her as the embodiment of liberal individualism in contrast to the passive, indistinguishable Muslim women in black. The larger narrative is the construction of “us” as a society that values women and their agency, and of them as misogynistic in a classic reproduction of the “clash of civilizations” colonial argument.

One recent example of how imperialist feminism can occasionally incorporate Muslim female agency is the widespread media attention in the West focused on the UAE female pilot Maryam al-Mansouri. Widely praised by liberals and conservatives in the US (not withstanding the “boobs on the ground” comment), al-Mansouri became a means by which to paper over the gulf monarchies’ atrocious human rights record. Even while the image of a Muslim female pilot served to disrupt the standard victim imagery, the larger narrative was one which cast the US as savior leading a coalition of “good Muslims” in a righteous war against ISIS. In place of T. E. Lawrence, we have Barack Obama.

Liberal feminism has routinely viewed women’s participation in the military as positive. In 1991, after the first Gulf war, feminist Naomi Wolf praised US female soldiers for eliciting “respect and even fear” and for taking the struggle for women’s rights forward. What she failed to discuss is the over 200,000 Iraqis, men, women and children, who were killed in that war. US women cannot achieve their liberation on the bodies of the victims of empire any more than Arab women can by raining bombs on Syrians. Empire does not liberate, it subjugates.