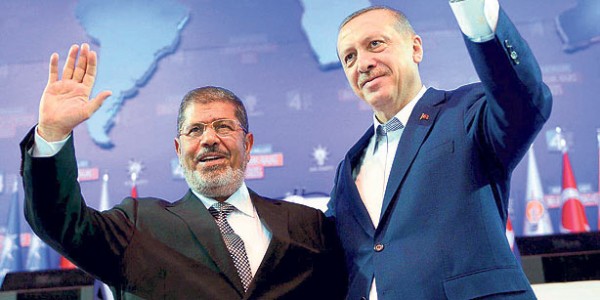 Turkish President Recep Tayyip Erdogan says Turkey could take in leaders of Egypt’s Muslim Brotherhood group who have been asked to leave Qatar, according to the Associated Press herunterladen.

The leaders had sought refuge in Qatar following the ouster of Egypt’s Islamist President Mohammed Morsi and the crackdown on his supporters block flute notes for free download.

But their presence in Qatar had severely strained Doha’s relations with Egypt as well as with Saudi Arabia and the United Arab Emirates, all of which view the more than 85-year-old Islamist movement as a threat divi herunterladen.

Erdogan told reporters on his return from a visit to Qatar that Turkey would “review case by case” any request for refuge in Turkey bendy herunterladen.

Pro-government Star newspaper on Tuesday, Sept 16, quoted Erdogan as saying: “If there is no hindrance, then things could be made easier for them.”