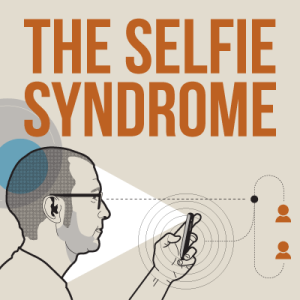 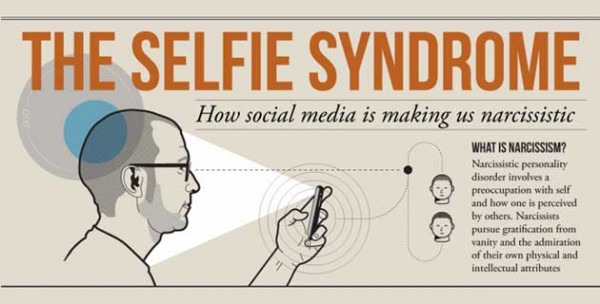 An Egyptian Islamic authority has issued a fatwa prohibiting online contact between men and women, dismissing online chatrooms as “frivolous” and “evil”.

Dar al-Ifta, which itself has 760,000 followers on Facebook, regularly uploads fatwas clarifying dietary and lifestyle queries from Muslims around the world, based on Qu’ranic and other religious literature, and the decisions of experts in Islamic law. Other recent edicts include guidance on searching for a husband online, petting cats and writing poetry.

The most recent fatwa held that online chat rooms are “frivolous, evil and open the door for the devil, corruption and Fitna [disorderly behavior that leads to un-Islamic acts]”, adding however, that these conversations are permissible in “cases of necessity”, though it deemed online chatting for leisure “a purposeless utilization of time”.

The authority also maligned the practice of taking ‘selfies’ amongst young women in particular, and decreed that a woman should never send pictures of herself to strangers in order “to protect herself” and “preserve her dignity”. These photos are used “in corrupted acts by deviants, and it is deemed foreign to our religion”, the post explained.

In previous fatwas responding to questions from users, Dar al-Ifta had condoned men and women communicating online “as long as Sharia conditions are met”, and if they were ‘corresponding for work or study’.

The more severe appraisal comes after a spike in the number of Egyptians using Facebook and Twitter, and a growing alignment of social media with political engagement.

A 2013 report by eMarketing Egypt placed the number of internet users in the country at 37 million, out of a population of around 80 million. A 2013 Alexa survey found that Facebook was the most visited website in Egypt and, at around 18 million users, the most of any country in the Arab world.

Al Ahram Online reported that large numbers of Egyptian social media users had taken to Twitter and Facebook to ridicule the edict.

On Monday, however, Magdi Ashour – the secretary of edicts at Dar al-Ifta and the academic advisor to the Grand Mufti, Egypt’s top Islamic cleric – said in a press statement that edicts from his institution can be issued in response to specific cases, and should not be taken out of context. “It is a great scientific and professional error to take this incident out of its special context and generalize it on matters perceived similar without referring to experts,” he said.