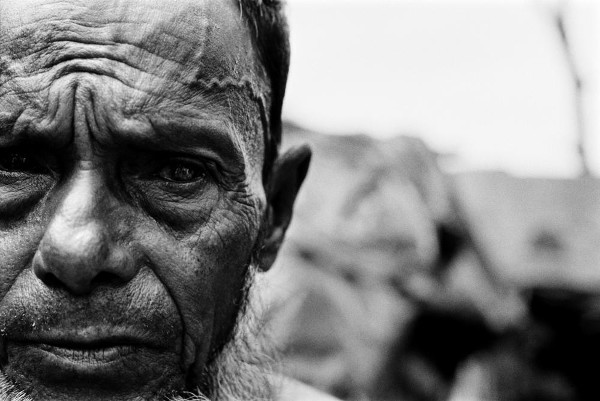 While many of the world’s 1.6 billion Muslims are preparing to celebrate Ramadan, the month of fasting, there are some who will not be free to acknowledge the most sacred month of the Islamic calendar.

IBTimes UK looks at some of the countries where Muslims are persecuted for their beliefs and also looks back at examples of persecution of Muslims throughout history.

Muslims are currently persecuted in:

The Rohingya are a Muslim minority, originally from Bangladesh, who live in the predominantly Buddhist of Myanmar (formerly known as Burma) .

Buddhist extremists refuse to acknowledge the Rohingya and claim they are Bengalis who belong in neighbouring Bangladesh.

A New York Times short documentary broadcast this month, shows how Myanmar authorities confine the Rohingya to ‘quasi-concentration camps’ or to their own villages, with reduced/minimal access to medical care and education.

More than 230 people have been killed in religious violence in Myanmar since June 2012 and more than 140,000 have been displaced.

The CAR conflict has pitted Muslim Seleka forces against Christian Anti-Balaka militias since the overthrow of former president Francois Bozize, a Christian, by Muslim Michel Djotodia in 2012.

The two have continued to engage in tit-for-tat violence resulting  in more than 2,000 deaths and hundreds of thousands of displacements since.

Thousands of Muslims have fled Christian-majority areas as sectarian violence continues to rise.

“We didn’t want the Muslims here and we don’t want their mosque here anymore either,” Christian looter Guy Richard told news agency AP after more than 1,200 Muslims had fled the capital Bangui.

The Uyghur people are a Turkic Muslim minority living in the autonomous region of Xinjiang, known also as East Turkestan, in China.

The Uyghurs are subjected to religious discrimination by the Chinese government.

Since the founding of the Republic of China in 1912, some Uyghurs have demanded complete autonomy from the Chinese government.

Former Chinese leader Mao Zedong launched an anti-rightist campaign in 1957, aimed at purging dissidents and critics of the government. The campaign was believed to have also targeted the Uyghur nationalists.

During the Great Leap Forward Campaign (1958-1962), hundreds of thousands of Uyghurs fled Xinjiang to Soviet Union, due to a widespread famine.

China accuses Uyghur militants of waging a violent campaign for an independent state; however, Beijing is often accused of exaggerating Uyghur’s extremism to justify its religious crackdown on the Muslim minority.

Muslims have been often felt persecuted in India – the world’s largest Islamic community –  by the  Hindu majority.

Since independence, India has always maintained a constitutional commitment to secularism but Muslim-Hindu conflict hasd never been far from the surface. Since then, India has witnessed sporadic large-scale violence sparked by underlying tensions between sections of the Hindu and Muslim communities.

The sense of communal harmony between Hindus and Muslims in the post-partition period was compromised greatly by the razing of the Babri Mosque in Ayodhya. The demolition took place in 1992 and was perpetrated by the Hindu Nationalist Bharatiya Janata Party (BJP).

Last month, Narendra Modi, the leader of the BJP, was sworn in as India’s new prime minister. Questions still persist over PM Modi’s role in the 2002 Gujarat riots, when up to 2,000 Muslims were killed in religious riots. Human rights groups and the media have accsued Modi, who led the the Gujarat government at the time, for inflaming the violence and not protecting the Muslim community form the mob.

In November 2013 Angola ordered the shutdown of all mosques and declared Islam illegal.

Minister of culture Rosa Cruz e Silva called Islam a “sect” which would be banned as counter to Angolan customs and culture.

Muslims account for less than 1% of the population of 19 million, while more than half of the former Portuguese colony in south west Africa subscribe to Christianity.

Clashes between the two communities are frequently reported in the local media. Muslims, many of whom migrated from west Africa and Lebanon, often face hostility from lawmakers.