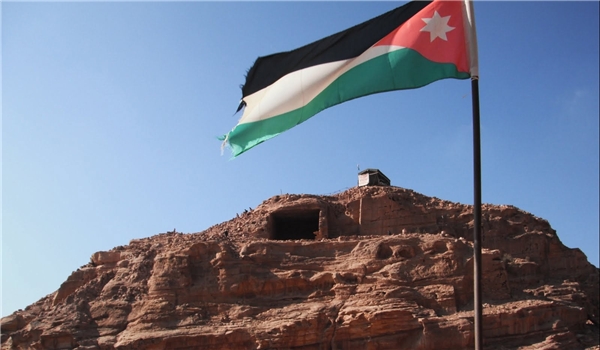 Jordan voiced its concern Monday over Australia’s decision to no longer recognize East Al-Quds as “occupied” and said the decision runs contrary to international resolutions and consensus that East Jerusalem is an integral part of Palestinian territories occupied in June-1967.

Spokeswoman for the Ministry of Foreign and Expatriates Affairs, Sabah al-Rafe’i, said the ministry summoned Australian Charge d’affairs in Amman, John Feaks and expressed the Kingdom’s concern over his country’s decision not to refer to East Jerusalem as “occupied”, Petra news agency reported.

While stressing deep-rooted ties between the Arab and Islamic worlds and Australia, the ministry said it hopes that the Australian government reviews its decision and remains within the international consensus on Jerusalem’s status.