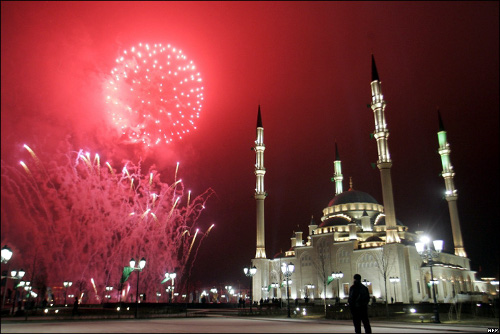 Families in Chechnya who name their newborns “Mohammad,” after Islam’s prophet, will be given $1,000, Chechen leader Ramzan Kadyrov said on Monday.

The initiative was announced to mark the birth anniversary of Prophet Mohammad this week, according to Moscow-based news site RIA Novosti.

On the social media image-sharing site Instagram, Kadyrov said that his mother’s privately-sponsored charity will give away the money, adding that she was behind the idea.