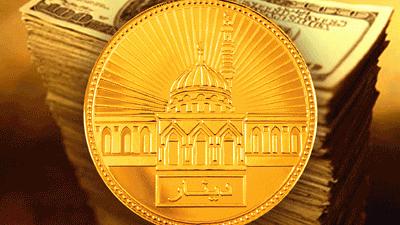 Islamic Shariah-compliant banks should be named ethical banks because their present name has monopolizing implications and banks are just a small part of the overall Islamic economy, a prominent Saudi Islamic banker has said.

“I am against calling Islamic banks this name because I am against any party which tries to monopolize Islam,” he said in remarks published in Bahraini newspapers.

“Islamic banks should be called ethical banks and Islamic economy should become ethical economy…. all heavenly religions prohibit usury so it is not acceptable to squeeze Islamic economy into banking units that do not deal in usury…Islamic economy is much bigger than this…it is a comprehensive financial system that protect rights and ensures a decent life for people.”

Kamel, one of the richest 15 people in the Arab World, said conventional banks normally act as an intermediary between the “money owner and the user.”

“In Islam, there is no such intermediary…in Islam, there is a partnership in money and effort…. while Islamic banks have recorded substantial growth over the past years to accumulate nearly $1.3 trillion in assets, there has been a decline on the qualitative level…. many of them have started to copy Western banks under Islamic titles without making any innovations,” he said.