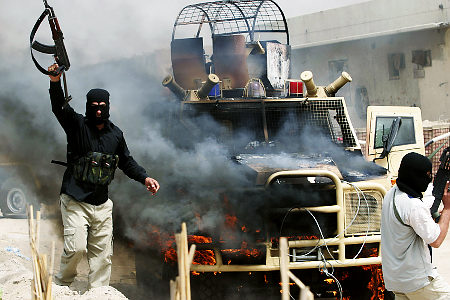 There’s been another stark reminder that Iraq is far from reaching any kind of stability any time soon. A further 16 deaths at the hands of suicide bombers at an army base north of Baghdad. Egor Piskunov now on how the deadly mix of sectarian bloodshed and terrorist attacks are wiping chances for peace, and setting new records for civilian casualties.