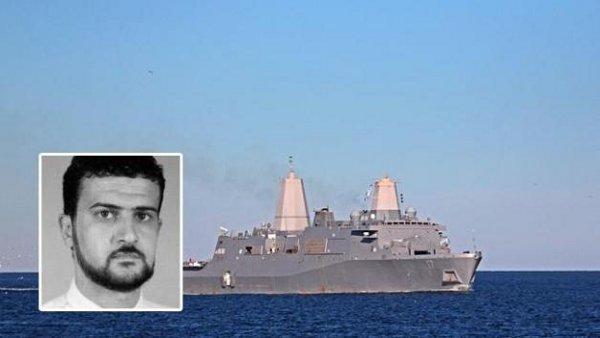 Zeidan was rescued by the Libyan authorities, the agency quoted a spokesman of the Libyan government as saying.

The government spokesman said that more details of the operation would be disclosed soon.

An armed group, believed to be former rebels, stormed the Corinthia Hotel in downtown Tripoli which houses the residence of Zeidan around 3 a.m. and took Zeidan to an unknown location.

Although the rebels said in a statement that Zeidan was “lawfully” arrested for alleged bribery, Justice Minister Salah Marghani denied issuing any “assignment” to arrest Zeidan.

The seizure came amid accusations that Zeidan had previous knowledge of the US raid in Tripoli to capture alleged Al Qaida suspect Abu Anas Al-Libi October 5.

Earlier, cabinet sources had officially stated that the premier was kidnapped by “unidentified armed people”.

“Zeidan was kidnapped by unidentified armed persons who took him away to an unknown destination,” the prime minister’s spokesman Mohamed Kaabr said.

In particular, government sources laid the blame for the kidnapping on the rebels of the city of Az Zawiah which is situated on the Mediterranean coast, 50 km from the capital.

The Libyan government had convened an urgent meeting following these developments.