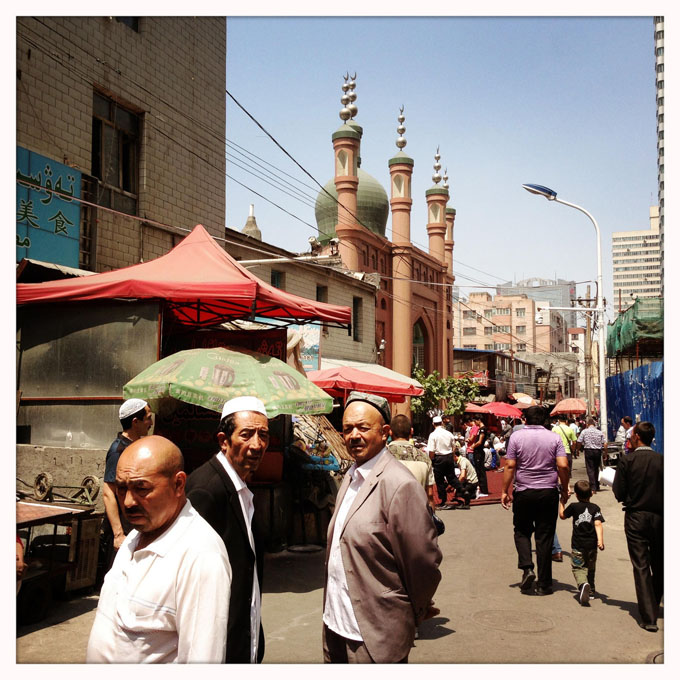 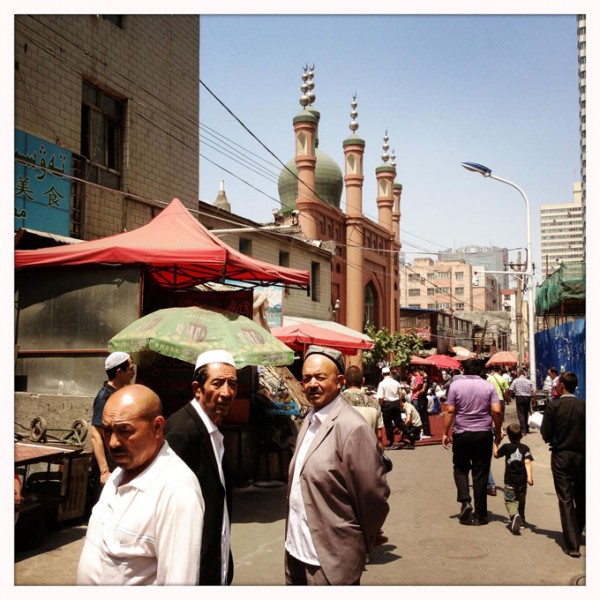 Rights groups are calling on the central government to lift restrictions that they say have been preventing Uygurs in the region of Xinjiang from observing Ramadan since the Muslim holy month began on Tuesday.

They say Beijing’s security crackdowns after recent outbreaks of violence in the restive region have discouraged Muslims from praying at mosques and interfered with their requisite daytime fasting.

World Uygur Congress spokesman Dilxadi Rexiti said yesterday that government officials had entered Uygur homes to provide them with fruit and drinks during daylight hours, when Muslims were supposed to abstain from food, drink and sexual activity.

Meanwhile, authorities have banned organised study of religious texts and placed religious venues under close watch, including an “around-the-clock” monitoring of mosques in the northern city of Karamay, the Karamay Daily reported.

Dr Katrina Lantos Swett, of the US Commission on International Religious Freedom (USCIRF), said such moves would not alleviate ethnic unrest.

“Launched in the name of stability and security, Beijing’s campaigns of repression against Uygur Muslims include the targeting of peaceful private gatherings for religious study and devotion,” Lantos Swett said. “These abuses predictably have led to neither stability nor security, but rather instability and insecurity.”

“We respect [Uygur] religious beliefs and customs – we’re very clear on this,” Luo said. However, he acknowledged that Uygur pupils, especially those in elementary school, “are discouraged from fasting during Ramadan” for health concerns.

In the USCIRF’s annual report, Uygur Muslims continue to serve prison terms for engaging in independent religious activity and government employees, professors and students are fined if they observe the fast.

Another report by the Washington-based Uygur American Association (UAA) in April cited a Uygur restaurant owner from Hotan as saying while Ramadan is an opportunity for Muslims to handle repairs and redecoration in their businesses, any restaurant closing for repairs during the month may be fined.

“The extremely aggressive and intrusive religious restrictions even into the private lives of Uygurs by the Chinese state will only further provoke the anger of the Uygur people,” UAA president Alim Seytoff said. “Violence may erupt again due to such systematic repressive measures.”

Dr Reza Hasmath, an Oxford researcher with a focus on China’s ethnic minorities, said that struggle with the government over religious freedoms had become a symbol of the Uygur identity. “These measures will only solidify the distance between the ethnicities in Xinjiang,” he said.

Other experts warn that the situation in Xinjiang is more than a localised security issue.

“China needs to manage its minorities better,” said Ronan Gunaratna, head of the International Centre for Political Violence and Terrorism Research in Singapore. “At this point, threats to the government comes primarily from its ethnicities.”

For now, the response from Beijing has frequently been to crack down further on dissidents and tighten security, occasionally blaming other countries such as the United States and Turkey for instigating what it calls religious extremism and terrorism.

“Over the past few weeks, the central leadership has had only one idea – to use as much security as possible,” said Kerry Brown, director of Sydney University’s China Studies Centre. “And it’s a very questionable strategy.”

He said the current approach was a “vicious circle” that only created more resentment. “The government has a paranoid mindset, but this is a real problem that has nothing to do with outsiders,” he said.

He added that resource-rich Xinjiang – which now has roughly as many Han Chinese as Uygurs – may be especially prone to a mass uprising with potential to spill over on a regional, or even national, level.

“China could explode anywhere, but Xinjiang is at the forefront,” said Brown. “It’s the perfect storm.”