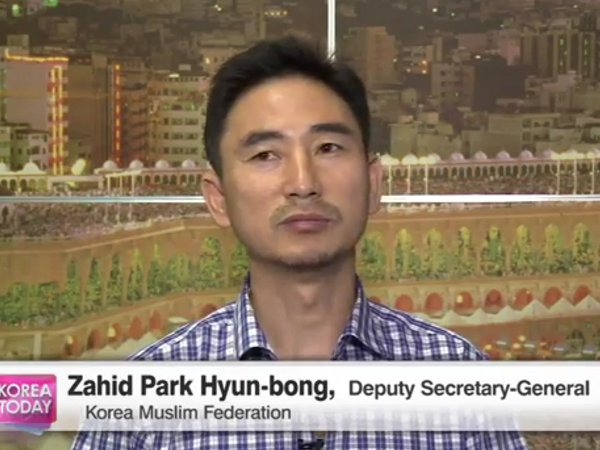 According to the Korea Muslim Federation, there are about 120,000 to 130,000 Muslims living in South Korea, both Koreans and foreigners. The majority of the Muslim population is made up of migrant workers from Pakistan and Bangladesh, but the number of Korean Muslims amounts to some 35,000. Find out how Muslims in Korea are preparing for Ramadan and their culture during the period.