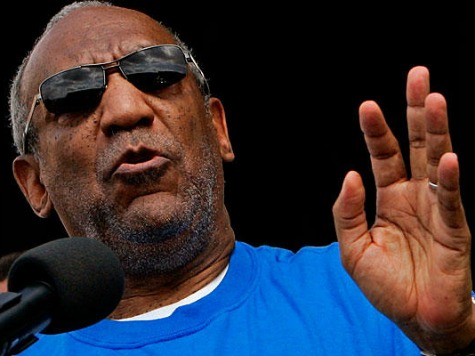 The iconic stand-up and star of the beloved sitcom The Cosby Show routinely weighs in on cultural matters.

This past weekend, Cosby penned an op-ed for The New York Post in which he detailed some of the flaws in modern society. He also suggested we should take a page out of the Koran if we want to have healthier families, less crime and more productive people.

I’m a Christian. But Muslims are misunderstood. Intentionally misunderstood. We should all be more like them. They make sense, especially with their children. There is no other group like the Black Muslims, who put so much effort into teaching children the right things, they don’t smoke, they don’t drink or overindulge in alcohol, they protect their women, they command respect. And what do these other people do?

They complain about them, they criticize them. We’d be a better world if we emulated them. We don’t have to become black Muslims, but we can embrace the things that work.