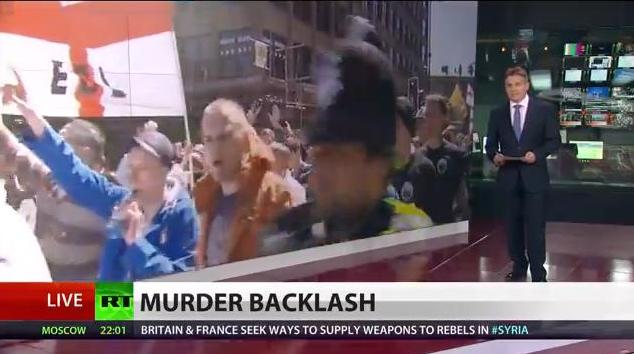 British police have arrested two men suspected of setting fire to a mosque in eastern England. It’s the latest in a series of hate crimes across the country – sparked by the brutal killing of a British soldier in London by self-proclaimed defenders of Muslims. The surge of Islamophobia has some concerned that society is about to split.

Investigative journalist Tony Gosling, who thinks the attackers have not been monitored closely enough.