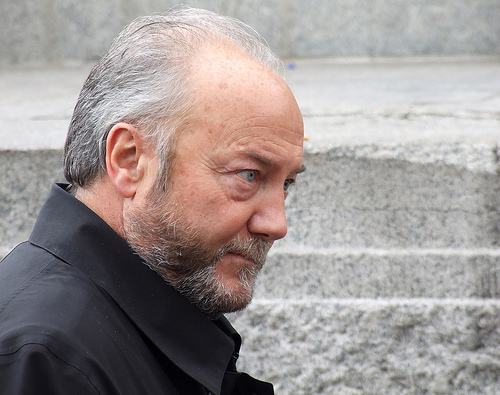 London: New curbs on Muslim veils in the House of Commons have been criticized by Respect Party MP George Galloway.

Galloway, whose Bradford West constituency has a large ethnic population, said the restrictions could discriminate against Muslim women.

“You may be required to remove any covering which obscures your face,” The rule for everyone who works at the Palace of Westminster states.

According to the Daily Mail, Galloway said that ‘everyone understands the need to have proper security, but these rules seem a little heavy handed and confusing to me’.

One MP, however, said that it would be better for visitors.

“It will be much more welcoming for them if they are greeted by someone whose face they can see clearly,” the MP said.