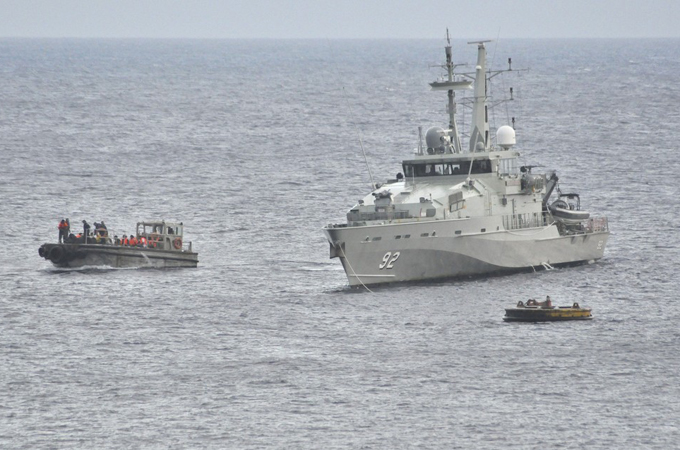 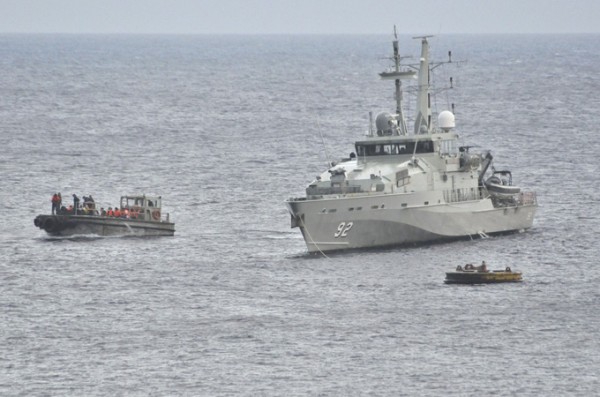 The detention centres will be in Papua New Guinea (PNG) and the Pacific island of Nauru.

The government says the move is aimed at encouraging legitimate asylum seekers, and deterring people-smugglers and others making dangerous journeys by boat.

The legislation reinstating offshore processing made it through the lower house of parliament on Wednesday after a marathon debate and must now go to the senate, or upper house, where it is expected to pass on Thursday.

Only two independent MPs, Andrew Wilkie and Adam Bandt, from the Australian Greens voted against the legislation.

Chris Bowen, the country’s immigration minister, has urged the senate to speedily pass the bill.

“The Australian people expect no less and the people-smugglers fear nothing more,” he told parliament.

The government hopes that offshore processing will make asylum seekers think twice about paying people-smugglers to bring them to Australia, knowing they could spend years waiting on a Pacific island before being resettled.

Julia Gillard, the Australian prime minister, has said an advance team of Australians could be in PNG and Nauru as early as Friday to assess facilities.

She told asylum-seekers they could initially end up in tents on the remote Pacific outposts.