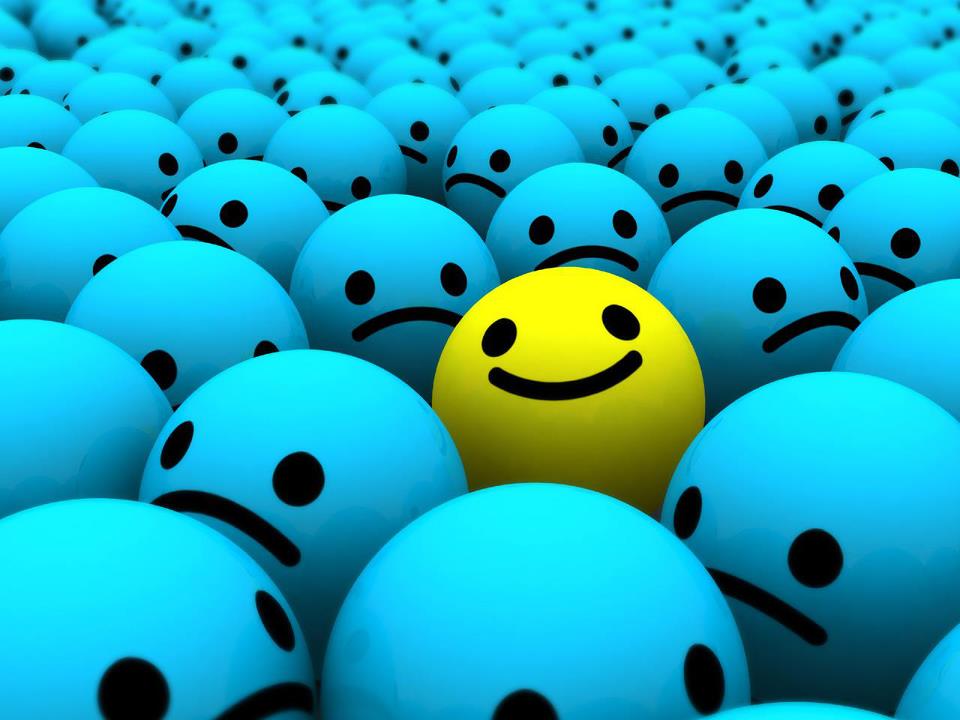 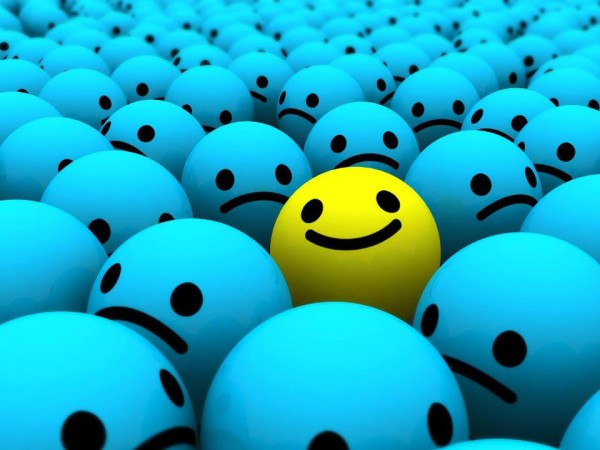 I know I’m Australian, and was born a Muslim. So my crisis is NOT in relation to knowing what I am, but rather where I fit in.

Growing up in an inner-western suburb of Sydney surrounded by predominantly Anglo Australians of a typical higher socioeconomic label, was where I first learned I was somewhat a different kind of Australian, and also… a different kind of Muslim. We were the only Muslim family on our street, what felt like the entire suburb back then, 20 years ago.

We didn’t drive a BMW or own a dog or two like the rest of the neighbors did. Our house had the aroma of fresh parsley growing in the yard and Lebanese cuisine from the kitchen which was typically occupied all day and night, every day and night. I didn’t have 5+ siblings nor cousins that came in dozens and the majority of my extended family was spread out all over the globe. So my network mainly consisted of Christian Anglo Australians.

I attended a private Christian School for the entirety of my school life. I memorised hymns, sang carols and wore the Holy cross embroidered on my blazer. Nevertheless this wasn’t the confusing part. In fact I felt very fortunate to have gone to such an academically well renowned school having had the opportunity to participate in anything whether it was rowing, playing hockey/ tennis on-site, playing in our music auditorium or performing in the Sydney Opera House.

Regardless of all these perks, I needed to assimilate myself quickly as a child to avoid being bullied in an all-girls playground which can be the one of the most malicious, unpleasant and shrewish or all of the above environments at times, as any girl who attended a private girls school like mine would know. However I was still different and knew I would never fit in. I was the only girl who wore a long t-shirt over my swimming costume and had my school skirt to my knees.

My weekends were often spent visiting family friends many of whom lived in the Western Suburbs, a very different contrast to where I lived. Arabic schooling was also located in the West of Sydney and was the initial eye opener of Arab culture in Australia for me and quite honestly, I didn’t like it. The school was very strict and chaotic. It lacked the structure and had different deliverance of teaching material to what I was used at my school.

Many of the other students were rough and rude and talked down to the teachers. This might not have just been an Arabic cultural thing, as I could have directed it to a negative public school system shock I discovered or a different upbringing style that I witnessed to the gentle and loving manner how my mother raised and taught us, but sadly this roughness and rudeness is embedded deep within many individuals who proudly and patriotically carry the title of being “Arabs”. This culture I was exposed to felt very foreign to me and to this extent, still does. There are many moments where I consider it quite hard to attach or relate myself to it. I know I’m Australian, and was born a Muslim. So my crisis is NOT in relation to knowing what I am, but rather where I fit in.

Adding to this predicament is when people, both non-Muslim and Muslim ask where my country of origin is, since they don’t take Australia as a sufficient answer due to wearing the headscarf of course, regardless of being fair-skinned with green eyes and having a slightly Ocker Australian accent. Needless to say, I am one of those people who ALWAYS answer’s with “I’m originally from Australia”.

Well, I am and am proud of it. If I had to add anything more it should be that I’m originally from Australia …” formerly known as Aboriginal land”, which doesn’t extenuate this identity crisis I feel at times hence I leave the Indigenous link to the word origin discussion out of it. I cringe sometimes when I am asked this because the next question that always follows will be “yeh but what are your parents?” I often feel like answering with “well my parents are aliens actually”, in an attempt to correct their choice of grammar used in their question, a private school thing, and also to deter them from further probing, but instead, I cringe because I don’t want to say my parents are Lebanese.

Firstly because I don’t really consider Lebanese culture to be an extension of me and also for the sheer fact that I don’t want to be thought of as one of those Lebo’s who must have drug dealing cousins that sell ex-write off cars. I love certain aspects of my ancestors’ culture, such as the hospitality, the generosity and the food of course! However as with groups of people from many cultures such as those deriving from the Indian subcontinent, groups of people with a strong embedded Arab culture can be quite rigid, exclusive and closed minded.

A specific example to this is when the notion of inter-cultural marriage is completely shunned in some strict households. I can’t fathom how this is still prevalent in today’s society, in a country with such a rich variety of cultures. I find this strict tradition and the arranged marriage scenario linked to it quite ignorant and seemingly contradictory. An Australian born man whose parents are originally from Lebanon “can only pick a bride (whom he doesn’t know or have anything in common with, likely even related to and most probably turns out to be one particular girl he is betrothed to anyway) and import her over from Lebanon”. Huh?

On a less dramatic topic, I simply smile at an Anglo Australian and a smile will be reciprocated. Even though it may be an unsure smile in case I have a bomb wired through my ponytail under my headscarf, it is still usually reciprocated. I smile at a fellow sister also in a headscarf just the same and often get stared at up and down, with what appears as disapproval and negative judgment. And no smile returned. This is when I am in a skirt and loose jumper so you can imagine the rolling of the eyes and shaking of the head at times when I am in jeans. I am not insecure in that I need approval or a smile or any other kind gesture for that matter to have to be reciprocated, after all a smile in Islam is charity, however I do ponder about the state at which Muslims in Australia and all over the world are at.

The confusion part I experience is exactly this. A beautiful religion condoning concepts such as cross-cultural marriages but where I constantly see so many obstacles placed by many culturally influenced individuals prepared to fire an attack of disapproval regarding so many situations. So I guess that leaves piercing my eyebrow out of the question? Perhaps this is why the majority of the time I feel more comfortable around others living a more Australian way of life. Others whose parents are also aliens and who also want no cultural attachment then to just be respectful ‘Australians’, regardless of skin colour, race or religion.

We can have broad discussions and follow ideal and compassionate models of examples without judgment or discrimination nor such rigidity. After all, this is what I grew up with and what I have known thus what my values align similarly to. Barr of course going to the bar, it is generally where my comfort zone resides.

Why fit in (anyway) when you were born to stand out.