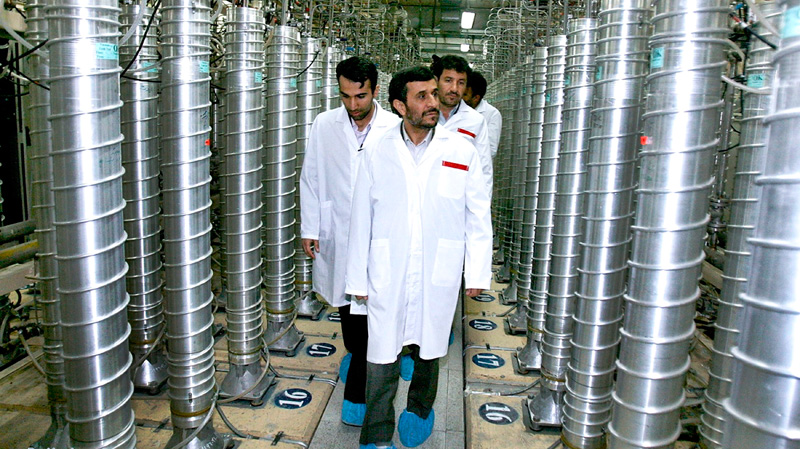 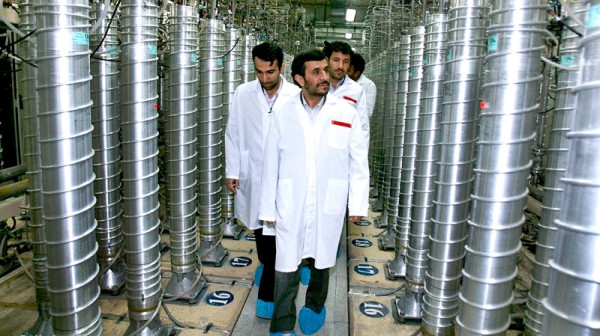 Islam forbids atomic weapons and other arms of mass destruction, Iranian President Mahmoud Ahmadinejad insisted on Wednesday ahead of his country’s nuclear talks with world powers in Baghdad.

“Based on Islamic teachings and the clear fatwa (edict) of the supreme leader, the production and use of weapons of mass destruction is haram (forbidden) and have no place in the Islamic Republic of Iran’s defence doctrine,” he said.

Ahmadinejad’s message was read out at a conference in the western city of Borujerd to commemorate Iranian victims of chemical weapons during a 1980-1988 war against Iraq, the official news agency IRNA reported.

World powers were to hold crunch talks in the Iraqi capital on Wednesday with Iran to try to persuade Tehran to suspend sensitive nuclear work.

Ahmadinejad’s mention of a fatwa against nuclear weapons by Iran’s supreme leader, Ayatollah Ali Khamenei, referred to an edict which officials say he laid down in either 2004 or 2005.

Though no published fatwa exists, Iranian scholars point out that declarations by prominent ayatollahs can later take on the weight of a fatwa.

Khamenei has spoken out against nuclear weapons on several occasions, most recently on February 22 when he said that possessing an atomic bomb “constitutes a major sin.”

“The Iranian nation has never been seeking an atomic weapon and never will be,” while developing nuclear energy was in Iran’s interest, he said.

The United States has seized on Khamenei’s stance as a possible basis to resolve the dangerous standoff with Iran.

US Secretary of State Hillary Clinton said last month that Iranian officials “point to a fatwa that the supreme leader has issued against the pursuit of nuclear weapons.”

World powers expect Tehran to back up that position by demonstrating “clearly in the actions they propose that they have truly abandoned any nuclear weapons ambition,” she said.