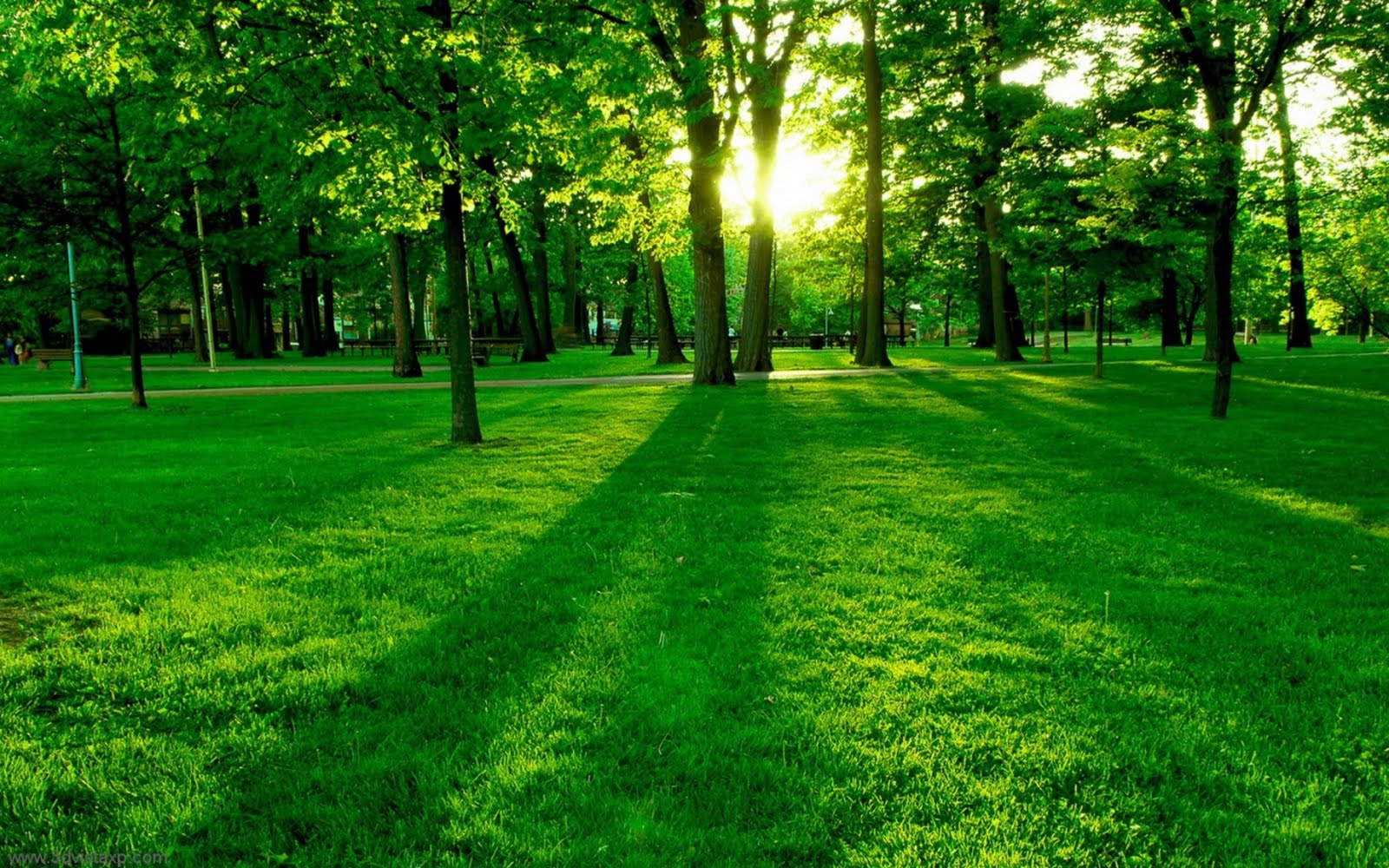 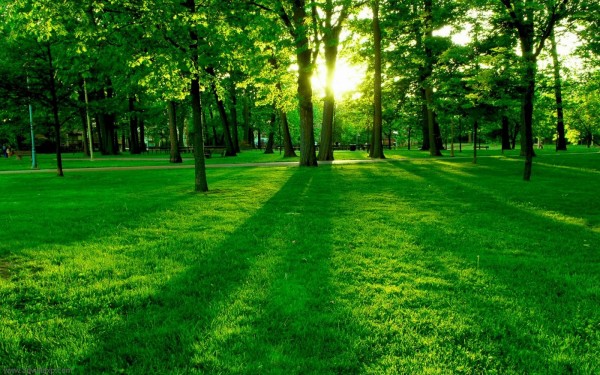 There is a new Islamic awakening all over the world and Muslims are slowly returning to their roots, said the editor in chief of Radiance Islamic weekly of India.

Muslims want to lead their lives with honor and dignity and no longer wanted to be under the hegemony of tyrants or autocrats, added Ejaz Ahmed Aslam, who is also a prominent leader of Jamaat-e-Islami in India.

He said this change had its beginning in the last century after Muslim countries, one after another, broke the chains of colonialism and became independent.

“Whether it’s Muslim men or women, they are rediscovering Islam. It will have a great positive impact all over the world. If you go to Cairo or Baghdad or Washington, London or Paris, you can see Muslim women wearing the modest Islamic dress. Young Muslims are showing greater interest in their religion,” he told Arab News.

“Islam is not confined to Salat (worship) and Zakat. It does not mean upholding certain symbols like beard or burqa. Islam stands for certain values, which are actually human values. It is the duty of a Muslim to follow the teachings of Islam in all walks of his/her life, whether it is social, economic, political and family life,” Aslam said.

Asked why the West is afraid of Islam despite its great teachings, he said: “It’s mainly because of their misunderstandings. There is a long history of suspicion, Islamophobia and stereotyping of Islam. But things are changing.” He referred to a book “A World Without Islam” written by Graham E. Fuller, a former vice chairman of the National Intelligence Council at the CIA and currently adjunct professor of history at Simon Fraser University in Vancouver.

“Fuller has also pointed out that if democracy comes to Muslim countries in the Middle East, then surely Islamists will come to power. But he has expressed his doubt whether the Islamists would be able to fulfill the aspirations of the common people and solve their social and economic problems. Fuller has written that Islam has got great vitality and it is culturally, economically and socially very strong. He also points out that without Islam the world would have been poorer,” the Jamaat leader said commenting on Fuller’s book.

Aslam said Muslims have a big role to play in enhancing the reputation and image of Islam across the world by upholding its teachings and establishing good relations with other communities. “Islam is a very humane religion. A few narrow-minded Muslims have given a bad image of Islam through their lives and practices. If Muslims had understood the deeper meanings of Islam and lived accordingly it would have changed the world’s total perception of Islam and Muslims,” he explained.

Islam presents a worldview and calls for the unity of humanity. It changes the mentality of people and stresses on piety and self-purification, improvement of human relationship. It urges Muslim faithful to lead a responsible life, engaging in constructive activities, Aslam said while describing how Islam could be considered a panacea for world problems. “Islam promotes a responsible behavior. It stands for justice and establishes social, economic and political justice. Muslims are told to do justice to their wives, children, workers and neighbors,” he explained.

He continued: “If we say that Islam is the panacea of world problems as a slogan it would not be effective and would not leave any impact in the society. Rather, every Muslim should be ready to implement its teachings. The progress and prosperity of Muslims largely depend on their attitude. Muslims should have a positive attitude and a progressive mind to change their condition to the better.”

Speaking about the propagation of Islam in India, the Jamaat leader stressed the need to convince the country’s people on believing in the oneness of God, submitting their lives to the Almighty and following His guidance, which was given through His Prophets. “We should also highlight the oneness of humanity and its brotherhood. Muslims should become a constructive force after joining the mainstream society. We have to speak about the problems of the downtrodden and work together for the betterment of the country.”

Aslam also referred to the strident media campaigns against Islam and Muslims, especially in the West, adding that it has prevented many Westerners from learning the reality of Islam and its great teachings. “It will take time for the West to understand and appreciate Islam. Those who embrace Islam in the West are a small minority. Islam has got a bad press. It is not presented in its true colors. The process of Westerners understanding, studying and appreciating Islam has started. It is a good sign.”