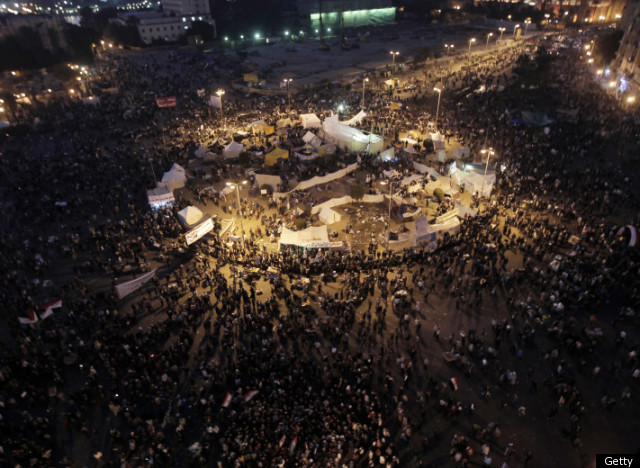 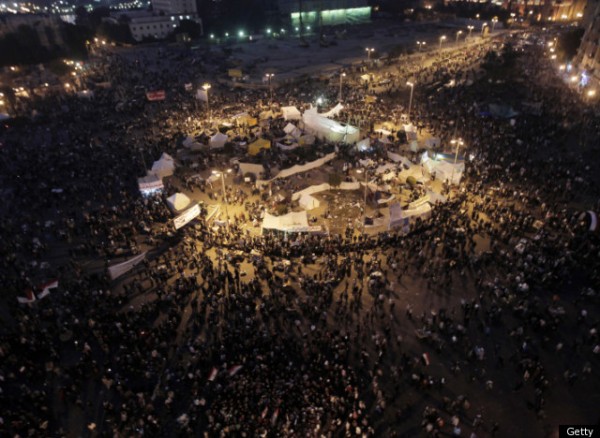 The resurgence of Egypt’s revolution has overshadowed the start of the country’s convoluted election, so long awaited after nearly six decades of military despotism. The belief is that the Muslim Brotherhood, after 85 years in the wings, finally stands on the brink of power. The idea of an Islamic party running such an influential and strategically important nation is viewed with horror in the West. Commentators talk of the Taliban, or remind us how the optimism of the Iranian revolution was dashed by repressive theocrats.

But as I walked past barricaded streets beside Tahrir Square in the wake of last week’s unrest, I asked Yara how she viewed the prospect of the Muslim Brotherhood running her country. She was typical of the activists behind the revolution: bright, passionate, young and liberal. So her reply surprised me. If they won a fair vote, she was unconcerned, she said, since they were so preferable to the ruthless ruling generals.

It was a sentiment I heard echoed again and again in Cairo, by cautious diplomats to the most secular liberals. They do not want “the brothers” in charge, but they do not fear them. Indeed, some believe it might even be for the best. For a start, the well-organised Muslim Brotherhood represents a significant slice of Egyptian opinion. It is a right-wing, ultra-conservative party, whose message has a resonance – and if we demand democracy we should not complain when people exercise their vote in a way that we dislike. Their promotion of social, moral and religious purity is profoundly troubling, raising issues such as dress codes for women, and restrictions on artistic expression. But how different are they in this from the religious right in America, all those Tea Party zealots who seek to impose their own antiquated beliefs on individuals?

In a country so reliant on tourism – the industry supports nearly one in five Egyptians – the Brothers are unlikely to undermine it. And if they do, we have seen again the power of protest in this country.

Just as with some far-right parties in Europe, in government its leaders may be forced to grow up, take tough decisions and account for their actions. The realities of power can be a moderating force, especially for a once-banned party that played the victim for so long. And, after decades of kleptocratic dictatorship, the realities of power also include a wrecked economy, soaring state debts, high unemployment, grinding poverty, a collapsed tourist trade and widespread illiteracy. With most state income spent on debt payments, public servants and subsidies for fuel and food, there is little spare money to sort out these crushing problems.

On top of this, people are impatient for change. So if the Muslim Brotherhood finally attains power after so many years waiting, it could turn out to be a Pyrrhic victory.