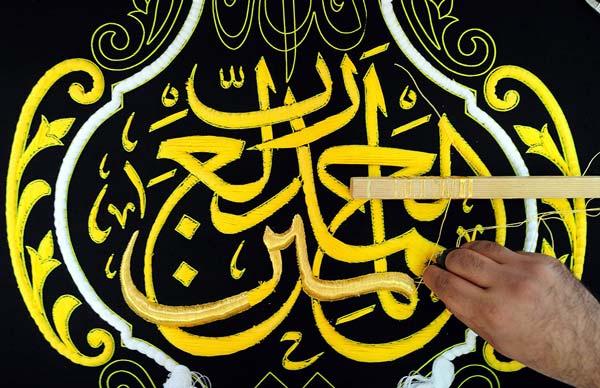 CAIRO – Preparing to welcome millions of the faithful, the Saudi government is finalizing preparations to secure a problems-free hajj for a sea of visitors embarking on the spiritual life-time journey.

“The plan aims to extend all the required services to the pilgrims, providing the needed facilities and guiding pilgrims on how best to perform the fifth pillar of Islam,” said Muhammad bin Nasser Al-Khuzaim, Vice President of the Grand Mosque Affairs, the Arab News reported on Tuesday, October 4.

Finalizing hajj arrangements, the General Presidency of the Affairs of the Two Holy Mosques completed Monday arrangements for this year’s hajj.

Al-Khuzaim said the plan, which will be launched on October 13 until the end of hajj ceremonies on November 25, aims to enable the guests of Allah to perform the hajj rituals in an atmosphere of peace and security.

It would also ensure the best ambience for worship inside the Grand Mosque and surrounding plazas.

Muslims from around the world pour into Makkah every year to perform hajj, one of the five pillars of Islam.

Hajj consists of several rituals, which are meant to symbolize the essential concepts of the Islamic faith, and to commemorate the trials of Prophet Abraham and his family.

Every able-bodied adult Muslim who can financially afford the trip must perform hajj at least once in a lifetime.

Inside the Grand Mosque, preparations have completed to guarantee hygienic and peaceful atmosphere for the pilgrims.

“All rugs will be removed from the mosque during the Hajj days for hygienic reasons and to avoid impeding the movement of pilgrims doing Tawaf,” Al-Khuzaim said.

At the area specified for sa`i ritual between Safa and Marwa mountains, transparent wooden sheets were added to preserve its coolness.

Some 5,000 new Zamzam containers were also distributed in the Haram as well as installing more than 120 water taps in 24 locations.

Outside plazas in the southern part of the Grand Mosque were expanded by more than 2,000 square meters to provide more room for prayer.

“The plazas were supplied with sound systems so that worshippers can easily hear the call to prayer and recitations during the prayer,” Al-Khuzaim said.

Special centers to guide astray pilgrims would also be available during hajj days.

“We cooperate with the health department in operating the health centers inside the Grand Mosque and with the Makkah police to check any crime that might be committed inside the Haram,” he said.