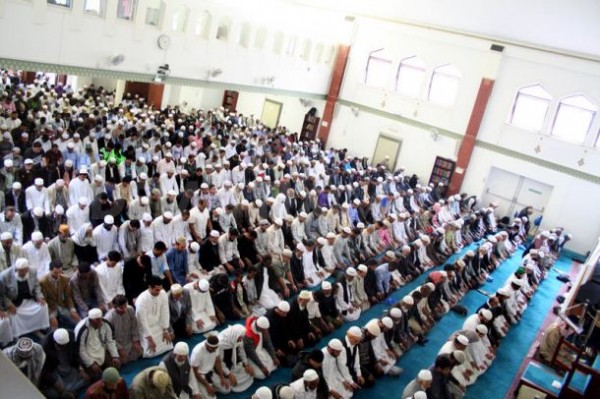 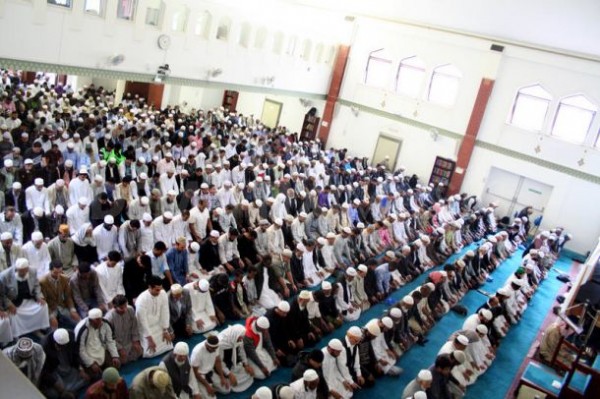 Prayers are being said for the September 11 victims at mosques throughout Britain.

More than 50 Muslim community groups have united to show their condemnation of the terrorist attacks which occured ten years ago on Sunday.

Imams throughout Britain are giving special sermons at Friday prayers remembering the victims of the 9/11 attacks as well as other people affected by terrorism.

The British Muslim groups which have come together for the anniversary have said the 9/11 attacks were counter-productive to the terrorists’ aims.

“Those who seek to divide society have failed. Indeed their destructive actions have only brought communities closer together.

“Ten years on from the 9/11 attacks our communities are growing stronger and more resilient. Communities have come to together to find common ground and resolve differences.”

This is the first time such a diverse group of Muslim community organisations have come together.

Dilwar Hussain from the Islamic Society of Britain said: “Terrorism is an evil that no Muslim should feel the need to defend, or make excuses for.

“Terrorists are not ‘on our side’, they are in fact our opponents.”

The groups involved have acknowledged that the last ten years have not been easy.

They said that was partly due to other incidents, like the 7/7 London bombings, as well as conflicts which were prompted by the 9/11 attacks.

The Imam of Leicester Central Maulana Shahid Raza reminded worshippers that terrorists had been quoting passages of the Quran out of context.

After prayers he told Sky News: “Those who are in the habit of misusing the name of religion, misquote some of the text and I felt that it is my duty to go to the text, so they can understand that Islam has nothing to do with the killing of innocent people in the world.”

After the sermon, young Muslims spoke to Sky News about their feelings that the community had had a difficult ten years in the aftermath of 9/11.

Umar Razaq told me it’s frustrating that they keep needing to make the same point: “It annoys me that I have to make the point to my friends, walking around with a beard and people look at you differently and you have to constantly remind them that we’re not the same, we’re not all terrorists.”

Another Nazir nagi told Sky News: “when someone sees a Muslim dressed in traditional clothes they get stereotyped as a terrorist and it’s completely wrong as not all Muslims are terrorists and not all terrorists are Muslims.”