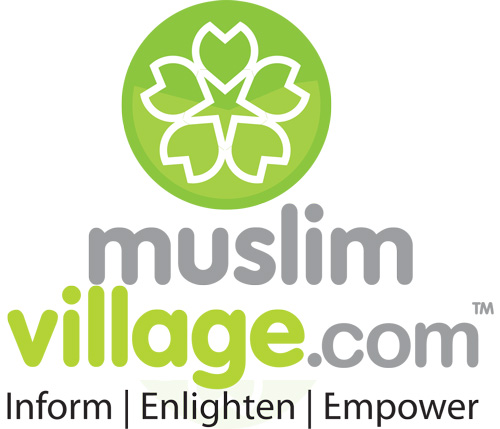 In the Name of God, the Compassionate, the Merciful

(1) We acknowledge that whosoever submits to the oneness of Allah, believes in His Messenger Muhammad (Peace and blessings be upon him) and all that was revealed to him from Allah is a Muslim. Declaring that person an apostate is impossible and impermissible. Verily his (or her) blood, honour, and property are inviolable.

(2) We acknowledge that there exists more in common between the various schools of Islamic jurisprudence than there is difference between them. The adherents to the four schools of Islamic jurisprudence are in agreement as regards to the basic principles of Islam. All believe in Allah (God), Glorified and Exalted be He, the One and the Unique; that the Noble Qur’an is the Revealed Word of God; and that our master Muhammad, may blessings and peace be upon him, is a Prophet and Messenger unto all mankind.

All are in agreement about the five pillars of Islam: the two testaments of faith (shahadatayn); the ritual prayer (salat); almsgiving (zakat); fasting the month of Ramadan (sawm), and the Hajj to the sacred house of God (in Mecca). All are also in agreement about the foundations of belief: belief in Allah (God), His angels, His scriptures, His messengers, and in the Day of Judgment, in Divine Providence in good and in evil.

No one may claim to do unlimited Ijtihad and create a new school of Islamic jurisprudence or to issue unacceptable fatwas that take Muslims out of the principles and certainties of the Shari`ah and what has been established in respect to its schools of jurisprudence.

(4) We proclaim that those who commit acts of terror, murder and cruelty in the name of Islam are not only destroying innocent lives, but are also betraying the values of the faith they claim to represent. No injustice done to Muslims can ever justify the massacre of innocent people, and no act of terror will ever serve the cause of Islam.

We repudiate and dissociate ourselves from any Muslim group or individual who commits such brutal and un-Islamic acts. We refuse to allow our faith to be held hostage by the criminal actions of a tiny minority acting outside the teachings of both the Quran and the Prophet Muhammad, peace be upon him and all the Prophets.

(5) We proclaim that the way of Islam calls us to affiliate with and participate in modern society, and to contribute to its elevation and progress, helping one another with every faculty to achieve good and to comprehend, desiring justice for all peoples regardless of race or religion, while faithfully proclaiming the truth of our religion, and sincerely expressing the soundness of our faith and beliefs—all of which are founded upon God’s call for coexistence and piety.

(6) We proclaim that Islam affirms that the way of calling [others] to God, Muslim and non-Muslim, is founded upon kindness and gentleness: Call to the path of your Lord with wisdom and a beautiful exhortation, and debate with them in that which is most beautiful (ahsan) Quran 16:125.

(7) We proclaim that Islam has made clear that the goal of its message is realizing mercy and good for all people and calls for treating others as one desires to be treated. It urges the tolerance and forgiveness that express the nobility of the human being.