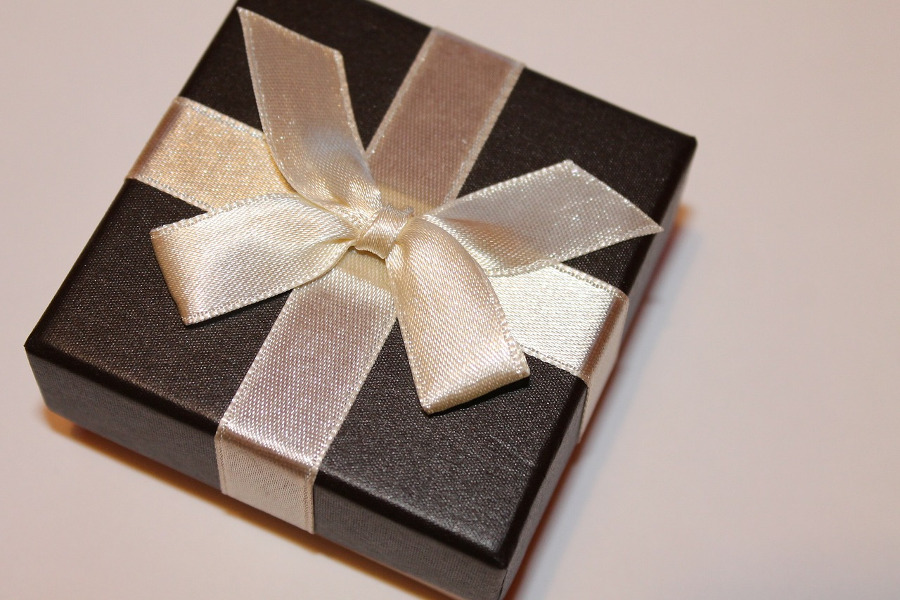 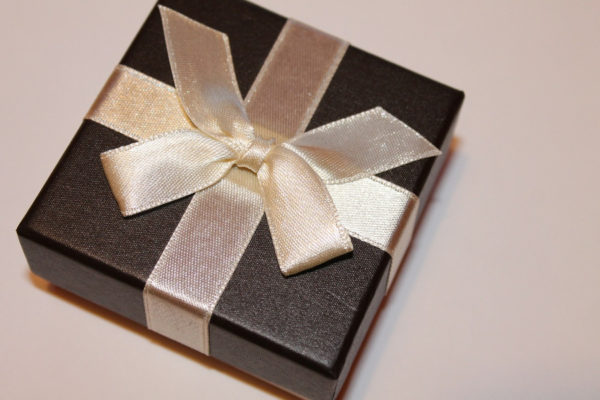 MV Editor’s Note: Depending on when the sighting was declared in your region, the Day of Ashura would be around the 29th of August 2020.

Many ‘Ulama encourage the giving of gifts, charity, and spending on one’s family on the day of Ashura. That is as a purely optional virtue in addition to prescribed fasting. What follows is a brief look at some of the narrations upon which those recommendations are based.

As far as general charity is concerned, it has been reported from the Companion Sayyiduna Abdullah ibn Amr ibn al-As (may Allah be pleased with him) that he said, “Whoever fasts on the 10th of Muharram (Ashura), it is as though he has fasted the entire year. And whoever gives charity on this day, it is like the charity of an entire year.” (Recorded by Imam Ibn Rajab al-Hanbali in his Lata’if al-Ma’arif from Abu Musa al-Madini)

As for spending and being generous on one’s family, the Messenger of Allah (Allah bless him & give him peace) is reported to have said, “One who generously spends on his family on the 10th of Muharram (Ashura), Allah will be generous on him for the entire year.” (Recorded by Imam Ibn Rajab al-Hanbali in his Lata’if al-Ma’arif from Tabarani in his al-Awsat and Al-Bayhaqi in his Shu’ab al-Iman)

These and other narrations indicate that one should be generous on one’s family and dependants and spend more on them by providing more food and other items on this day as compared to other days. One may give cash, food and drink, or any other item of gift.

Although some scholars consider these narrations to be weak (dha’if), others like Imam Bayhaqi and Ibn Hibban have accepted them as reliable. Imam Ibn Rajab al-Hanbali relates from Imam Ahmad ibn Hanbal (Allah have mercy on him) that he did consider some basis for them. He also quotes Sufyan ibn Uyayna (Allah have mercy on him) as saying, “I have practiced this [spending on the family] for fifty or sixty years, and have found nothing but good in it.” (Lata’if al-Ma’arif P 64)

Moreover, scholars have generally agreed on the permissibility of acting upon weak narrations for virtuous actions, as long as they are not fabricated (mawdu’).

As such, in conclusion, it would be virtuous and rewarding to spend more on one’s family on the 10th of Muharram. One may provide more food and drink or any other item. However, this practice should not be considered as firmly established from the Sunna, and thus, one should avoid attaching extra significance to it.