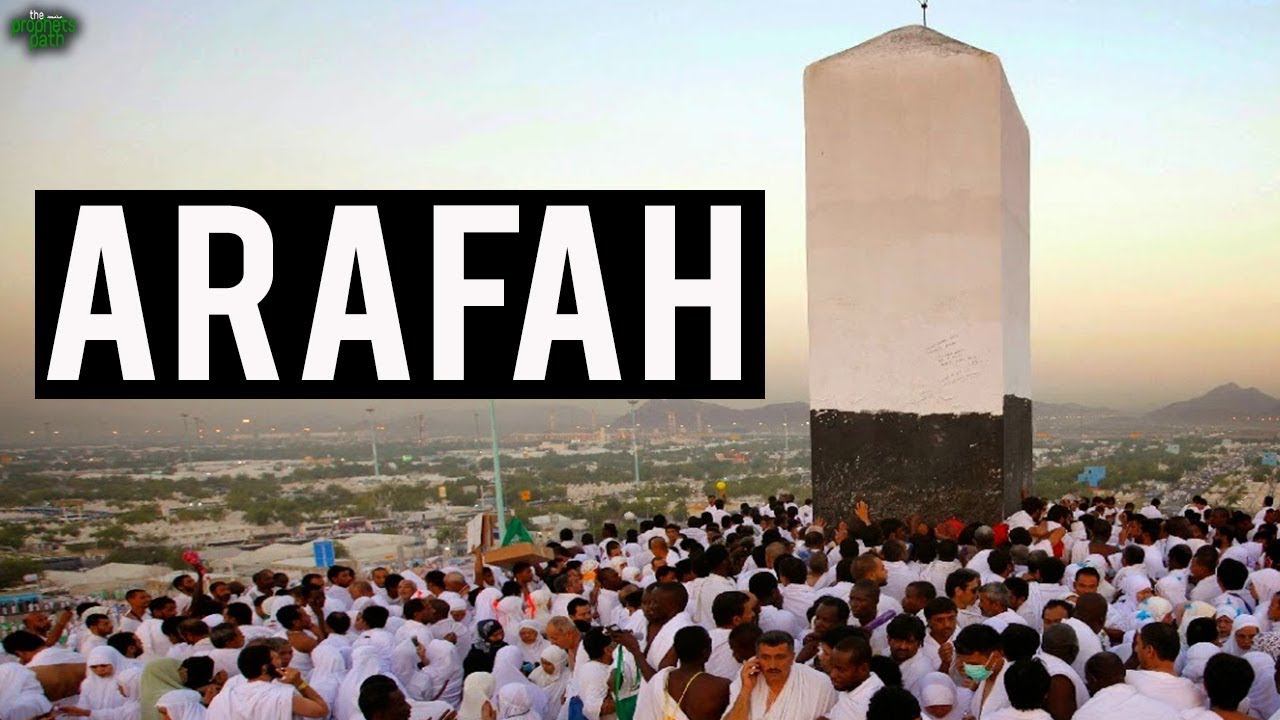 The day of ‘Arafah (Thursday July 30, 2020 in Saudi Arabia) is the most important day for a Hajji. Whilst only a select few of the Ummah are chosen by Allah Most High to physically be on the plains of ‘Arafat on the 9th of Dhul Hijjah, there are several virtues and deeds mentioned regarding the day of ‘Arafah which apply to all whether on the Hajj or not. Here are ten of them.

Before recounting the virtues of the day of Arafah itself we should be keen to remember that the takbirs of tashriq begin at Fajr of this day.

See this article to learn more about the takbirs.

The Virtue of the Day

Sayyidna Anas (Allah be pleased with him) says:

Deeds for this Day

These 2 types of people are deprived on this blessed day. (Ibn Rajab -rahimahullah- in Lataiful Ma’arif, pg.494)

Rasulullah (sallallahu ‘alayhi wasallam) would recite the following abundantly on the day of Arafah:

Translation: There is no deity but Allah alone without partner. His is the dominion and His is praise. All good is in His hand and He is all-powerful above all. (Musnad Ahmad; see Majma’uz Zawaid, vol.3 pg.252)

Translation: O Allah! Free me from the fire, increase my lawful sustenance, and keep away the transgressive Jin and humans from me. (Ibn Abi Dunya, see Lataiful Ma’arif, pg.494)

“He who protects his ears, eyes and tongue on this day (Day of ‘Arafah) will be forgiven.” Musnad Ahmad with a reliable chain, Majma’uz Zawaid, vol.3 pg.251)

All of the above will have real significance to us as individuals only if we implement it and not just share it.

May Allah Most High grant us all the tawfiq (ability) to practice on all the above and may He bless us with repeated opportunities of physically being on the plains of ‘Arafat.