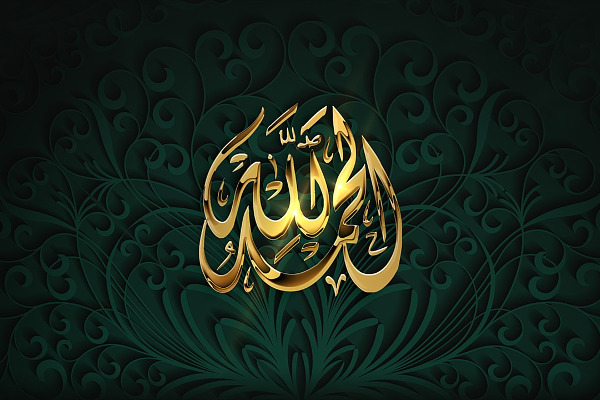 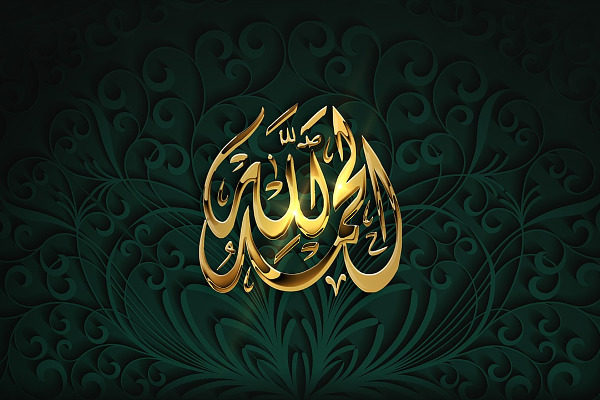 These reports indicate that fasting in the month of Sha’ban, though not obligatory, is so meritorious that Prophet Muhammad (ﷺ) did not like to miss it.

But it should be kept in mind that the fasts of Sha’ban are for those persons only who are capable of keeping them without causing deficiency in the obligatory fasts of Ramadan. Therefore, if one fears that after fasting in Sha’ban, he will lose strength or freshness for the fasts of Ramadan and will not be able to fast in it with freshness, he should not fast in Sha’ban, because the fasts of Ramadan, being obligatory, are more important than the optional fasts of Sha’ban. That is why Prophet Muhammad (ﷺ) himself has forbidden the Muslims from fasting one or two days immediately before the commencement of Ramadan. The blessed Companion Abu Hurairah (Allah be pleased with him) reports Prophet Muhammad (ﷺ) to have said, “Do not fast after the first half of the month of Sha’ban is gone.”

According to another report Prophet Muhammad (ﷺ) has said: “Do not precede the month of Ramadan with one or two fasts.”

The essence of the above-quoted ahadith is that Prophet Muhammad (ﷺ) himself used to fast most of the month of Sha’ban, because he had no fear of developing weakness or weariness before the commencement of Ramadan. As for others, he ordered them not to fast after the 15th of Sha’ban for the fear that they would lose their strength and freshness before Ramadan starts, and would not be able to welcome the month of Ramadan with enthusiasm.

Another significant feature of the month of Sha’ban is that it consists of a night which is termed in Shariah as “Laylatul-bara’ah” (The night of freedom from Fire). This is the night occurring between 14th and 15th day of Sha’ban. There are certain traditions of Prophet Muhammad (ﷺ) to prove that it is a meritorious night in which the people of the earth are attended by special Divine mercy. Some of these traditions are quoted as follows:

Kalb was a big tribe the members of which had a very large number of sheep. Therefore, the last sentence of the hadith indicates the big number of the people who are forgiven in this night by Allah Almighty.

Although the chain of narrators of some of these traditions suffers with some minor technical defects, yet when all these traditions are combined together, it becomes clear that this night has some well-founded merits, and observing this night as a sacred night is not a baseless concoction as envisaged by some modern scholars who, on the basis of these minor defects, have totally rejected to give any special importance to this night. In fact, some of these traditions have been held by some scholars of hadith as authentic and the defects in the chain of some others have been treated by them as minor technical defects which, according to the science of hadith, are curable by the variety of their ways of narration. That is why the elders of the ummah have constantly been observing this night as a night of special merits and have been spending it in worship and prayers.

What Should be Done in this Night?

In order to observe the Night of Bara’ah, one should remain awakened in this night as much as he can. If someone has better opportunities, he should spend the whole night in worship and prayer. However, if one cannot do so for one reason or another, he can select a considerable portion of the night, preferably of the second half of it for this purpose, and should perform the following acts of worship:

(a) Salah. Salah is the most preferable act to be performed in this night. There is no particular number of Rak’at but preferably it should not be less than eight. It is also advisable that each part of the Salah like qiyam, rukoo’ and sajdah should be longer than normal. The longest surahs of the Holy Qur’an one remembers by heart should be recited in the Salah of this night. If someone does not remember the long surahs, he can also recite several short surahs in one rak’ah.

(c) Dhikr. One should also perform dhikr (recitation of the name of Allah) in this night. Particularly the following dhikr is very useful:

One should recite Salah (durood) on Prophet Muhammad (ﷺ) as many times as he can. The dhikr can also be recited while walking, lying on bed and during other hours of work or leisure.

(d) Dua. The best benefit one can draw from the blessings of this night is prayers and supplications. It is hoped that all the prayers in this night will be accepted by our Lord, insha-Allah. Prayer itself is an ‘Ibadah, and Allah Almighty gives reward on each prayer along with the fulfillment of the supplicator’s need. Even if the purpose prayed for is not achieved, one cannot be deprived of the reward of the prayer which is sometimes more precious than the mundane benefits one strives for. The prayers and supplications also strengthen one’s relation with Allah Almighty, which is the main purpose of all kinds and forms of worship.

One can pray for whatever purpose he wishes. But the best supplications are the ones made by Prophet Muhammad (ﷺ). These are so comprehensive and all-encompassing prayers that all the human needs, of this world and the Hereafter, are fully covered in the eloquent expressions used in them. Actually, most of the prophetic prayers are so profound that human imagination can hardly match their greatness.

Several books in various languages are available which provide these prophetic prayers, and one should pray to Allah Almighty in accordance with them, whether by reciting their original Arabic text or by rendering their sense in one’s own language.

(e) There are some people who cannot perform any additional Salah or recitations for any reason, like illness or weakness or being engaged in some other necessary activities. Such people also should not deprive themselves completely of the blessings of this night. They should observe the following acts:

(i) To perform the Salah of Maghrib, ‘Isha’ and Fajr with Jama’ah in the mosque, or in their homes in case of their being sick.

(ii) They should keep reciting the dhikr, particularly the one mentioned in para (c) above, in whatever condition they are until they sleep.

(iii) They should pray to Allah for their forgiveness and for their other objectives. One can do so even when he is in his bed.

(f) The women during their periods cannot perform salah, nor can they recite the Qur’an, but they can recite any dhikr, tasbeeh, durood sharif and can pray to Allah for whatever purpose they like in whatever language they wish. They can also recite the Arabic prayers mentioned in the Qur’an or in the hadith with the intention of supplication (and not with the intention of recitation).

(g) According to a hadith, which is relatively less authentic, Prophet Muhammad (ﷺ) went in this night to the graveyard of Baqi’ where he prayed for the Muslims buried there. On this basis, some of the fuqaha hold it as mustahabb (advisable) in this night to go to the graveyard of the Muslims and recite Fatihah or any other part of the Qur’an, and pray for the dead. But this act is neither obligatory nor should it be performed as regularly as an obligatory act.

What Should Not be Done in This Night

On the contrary, this night is meant for worshipping Allah in solitude. It is the time to enjoy the direct contact with the Lord of the Universe, and to devote one’s attention to Him and Him alone. These are the precious hours of the night in which nobody should intervene between one and his Lord, and one should turn to Allah with total concentration, not disturbed or intermitted by any one else.

That is why Prophet Muhammad (ﷺ) observed the acts of worship in this night in total seclusion, not accompanied by anyone, not even by his favorite life companion Sayyidah ‘Aishah,  (Allah be pleased with her), and that is why all forms of the optional worship (Nafl Ibadah), are advised by him to be done in individual, not in collective manner.

Fast of the 15th Sha’ban

On the day immediately following the Night of Bara’ah, i.e. the 15th of Sha’ban, it is mustahabb (advisable) to keep fast. Prophet Muhammad (ﷺ) is reported to have recommended this fast emphatically. Although the scholars of hadith have some doubts in the authenticity of this report, yet it is mentioned earlier that the fasts of the first half of Sha’ban have special merits and Prophet Muhammad (ﷺ) used to fast most of the days in Sha’ban. Moreover, a large number of the elders (salaf) of the Ummah have been observing the fast of the 15th of Sha’ban. This constant practice indicates that they have accepted the relevant hadith as authentic.

Therefore, it is advisable to fast the 15th of Sha’ban as an optional (nafl) fast. One can also keep a fast of qada on this day and it is hoped that he can also benefit from the merits of this fast.