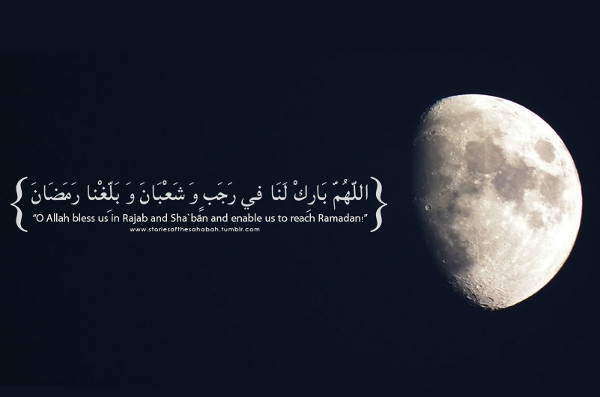 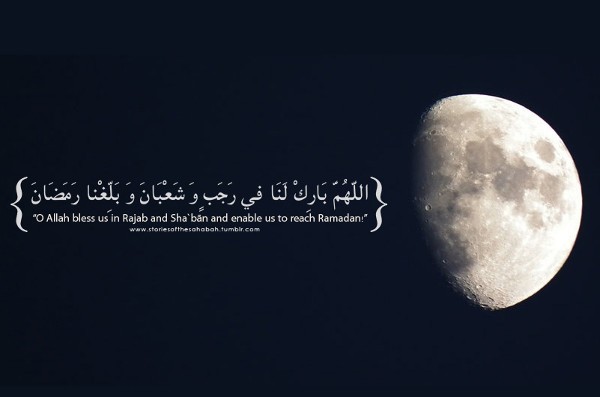 Please find below a summary of a khutbah delivered by Sayyidi al-Habib ‘Umar bin Hafiz (may Allah preserve him and benefit us by him) in Jami’ al-Rawdah, Tarim. It is an excellent exposition in which Habib Umar reminds us of the importance of seeking forgiveness and returning to Allah Most High in the month of Rajab that we are now in.

May Allah Most High take us by the hand, give us tawfiq to benefit and make the most of Rajab and the blessed months after.

O believer, look to see how you end the month of Jumada al-Akhirah, and look to see how you receive the month of Rajab, the month which stands alone among the sacred months. This month was venerated even in the times of Jahiliyyah, and Islam came to reinforce this veneration. O believer in Allah, one of your most important aims in this life is for your heart to be completely focused on Allah and at the same time to be someone that unites people’s hearts.

One of the greatest manifestations of your focusing your heart on Allah is being aware of your shortcomings towards Him, seeking refuge in Him, seeking forgiveness from Him, repenting to Him and pleading that He overlooks your faults out of His Kindness.

The Prophet, the one who was protected from falling into sin, the most pure, would seek forgiveness from Allah one hundred times in one sitting. He would say:

My Lord, forgive me and turn to me, truly You are the Oft-Returning, the Most Merciful.1

This tells us how the life of the Prophet was, how his gatherings with his Companions were, so seek to resemble them. Beware of gatherings in which Allah is not mentioned, in which His Forgiveness is not sought and in which the return to Him is not mentioned. O believer, beautify your gatherings in the same way that your guide, the Chosen One, Muhammad beautified his gatherings. He is the one who said: “Good tidings to the one who finds in his book (in which his actions are recorded) much istighfar (seeking forgiveness).” Seeking forgiveness is a remedy for your sins, and sins are the cause of tribulations in this life and the next. The fire of your sins is only extinguished by seeking the forgiveness of the Living, the Eternal, the All-Hearing, the All-Seeing.

Another time to seek forgiveness is after performing the prescribed prayer. In doing so, you remember the deficiencies in your prayer and ask for acceptance.

Even when leaving the toilet, your Prophet (may Allah bless him and grant him peace) taught you to say three times:

I seek Your forgiveness.

If you say this when you go to bed three times your sins will be forgiven even if they are as numerous as the foam on top of the sea:

I seek the forgiveness of Allah, the Most Great, besides Who there is no god; the Living, the Sustainer, and I repent to Him.

Among the months, Rajab is the month of seeking forgiveness. Al-Daylami narrates on the authority of `Ali bin Abi Talib (may Allah ennoble him) that the Messenger of Allah (may Allah bless him and grant him peace) said: “Seek much forgiveness (from Allah) in Rajab because in every hour (of the month) Allah frees people from the Fire.” When the month entered the Prophet would say, as Anas narrates:

“O Allah, bless us in Rajab and Sha`bān and enable us to reach Ramadān!”4

It is a blessed month, may Allah bless us and the Ummah in it. In the times of Jahiliyyah the noise of battle would not be heard in this month. This was due to the veneration that people had for the month, even though they were polytheists. Allah revealed concerning this month: They ask you about the sacred month – fighting therein. Say: fighting therein is a grave offence.5

Look at the state the Ummah has reached today. Some Muslims have actually declared war in the month of Rajab, not on the disbelievers, but on each other. Some have travelled around spilling the blood of their brothers. Look how far the Ummah has sunk when it has left the Guidance of Allah and His Messenger and surrendered its reins to corrupt people; to disbelievers; to people deceived by their own philosophies!

Our Master said: “Repent to Allah for truly I repent to Allah in every day and night seventy (or one hundred) times.” Allah says in the Hadith Qudsi: “O son of Adam, if your sins were so numerous that they reached the heavens and then you sought My forgiveness I would forgive you and it is nothing to Me.”

If someone allows Rajab to enter and they have no concern for their wrongdoings, then they do not truly possess taqwa. The believer sees his sins as a mountain towering over him which he fears will fall upon his head, whereas the hypocrite sees his sins as a fly which lands on his nose which he brushes away with his hand. One of the Followers was told that a group of people were talking about something which did not concern them. He said: “If they were concerned with their own wrongdoings, they would not have talked about that subject.”

Seek forgiveness in abundance and seek to unite people’s hearts. Beware of provoking hatred, or tale bearing, for “among the worst slaves of Allah are those that constantly bear tales, those that cause division between those that love each other.” Choose words that unite people: Say to My slaves that they should only say those things that are best, for the Devil sows dissension among them.6

Attempt to fast in this month. `Ali bin Muhammad al-Rabi` narrates from a chain of narrators most of whom are reliable that one of the Followers asked one of the Companions: “Did the Messenger of Allah (may Allah bless him and grant him peace) fast in Rajab?”

May Allah purify our hearts and enable us to take advantage of the time that we have left in this life.

The foregoing was a summary of a Khutbah delivered by Sayyidi al-Habib `Umar bin Hafiz (may Allah preserve him and benefit us by him) in Jami` al-Rawdah, Tarim, on 27th Jumada al-Akhirah 1433 / 18th May 2012. There are some additions for extra clarity.

For notes and references please see the original article.