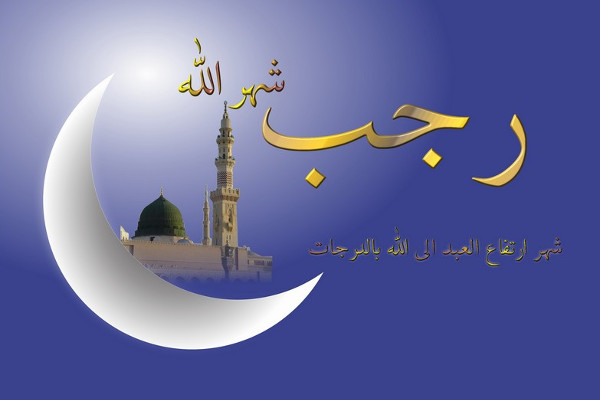 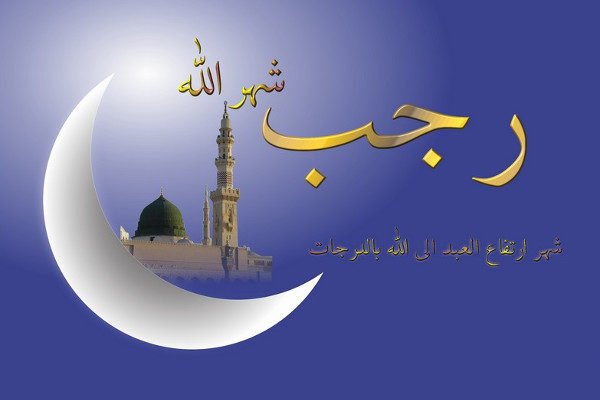 Fasting the months of Rajab and Sha`ban as a nafila or supererogatory worship is recommended, with the intention of following the Sunna of the Prophet (ﷺ) by which the merit of this fast has clearly been established.

`Abd al-Rahman al-Jazai’ri in his book al-Fiqh `ala al-madhahib al-arba` (Islamic law according to the Four Schools) in the chapter entitled “Fasting Rajab, Sha`ban and the Rest of the Holy Months” states:

“It would appear that the meaning inferred by Sa`id ibn Jubayr from Ibn `Abbas’ report is that fasting in Rajab is neither forbidden nor considered praiseworthy in itself, rather, the ruling concerning it is the same as the rest of the months.”

“Neither prohibition nor praiseworthiness has been established for the month of Rajab in itself, however, the principle concerning fasting is that it is praiseworthy in itself, and in the Sunan of Abu Dawud the Prophet (ﷺ) has made the fasting of the sacred months praiseworthy, and Rajab is one of them.”

Ibn Majah and Ahmad, relate the hadith of a man who repeats:
“I can bear more,” [i.e. supererogatory fasting] and to whom the Prophet (ﷺ) finally says: “Fast during the sacred months.”

In Abu Dawud and Bayhaqi:
From Mujiba al-Bahiliyya who reported that her father (or uncle) was told by the Prophet (ﷺ) three times: “Fast some and leave some in the sacred months.”

Bayhaqi and Abu Nu`aym relate from `Umer ibn Shibl mawqufan, who said:
“I heard Abu Qilaba say: ‘There is a palace in Paradise for those who fast the month of Rajab.’

Imam Ahmad said:
‘If a man fasts during that month, let him break the fast for one day in it, or several, just so as not to fast it all.'”

Imam Ahmad bin Hanbal said: “Whoever fasts all year round may fast all of it [i.e. Rajab]. Otherwise, let him not fast all of it but only some of it so that he will not liken it to Ramadan.”

In conclusion, it is definitely allowed to fast Rajab and Sha`ban in part or in whole, and we say it is recommended, as the clarity of the intention to follow the Sunna and the knowledge that only the fast of Ramadan is obligatory, preclude the reprehensibility of those who used to honor Rajab in rivalry with Ramadan, and Allah knows best.